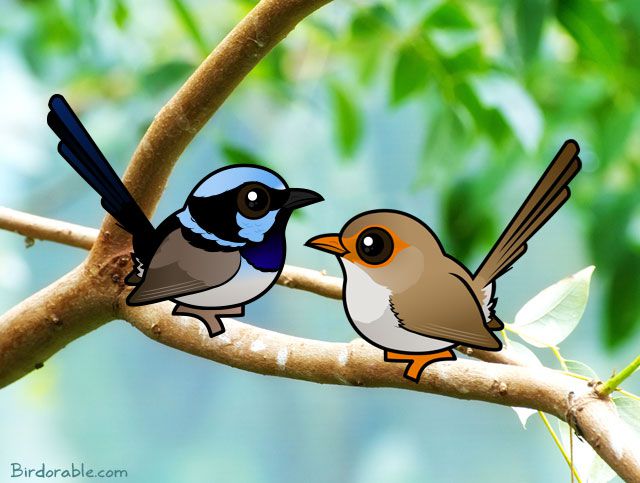 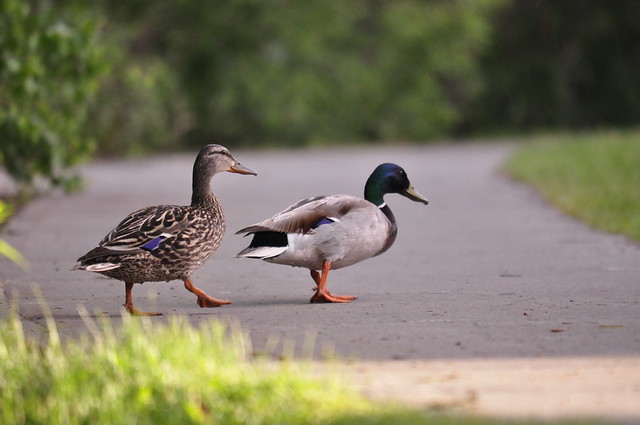 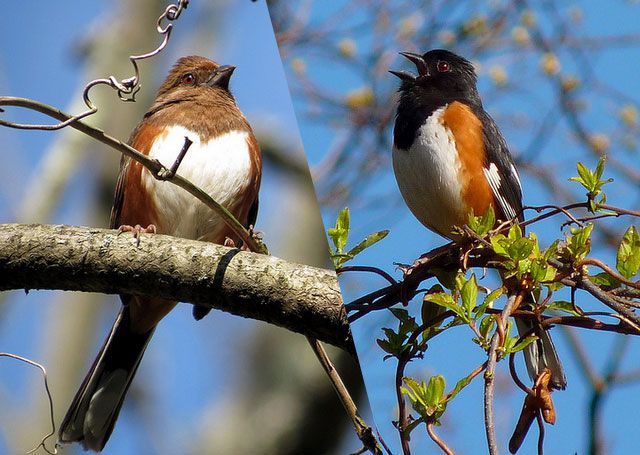 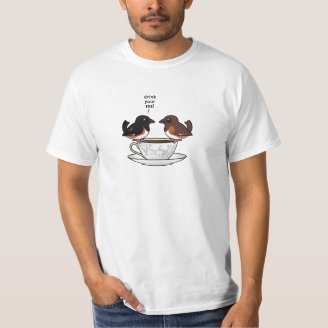 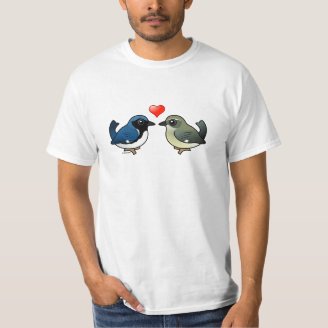 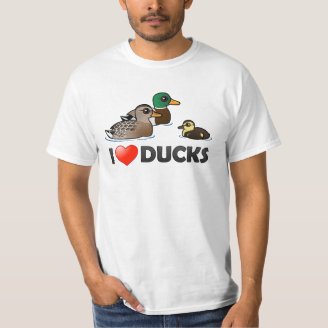 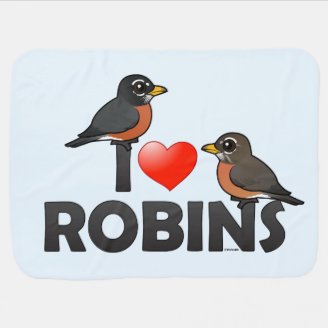 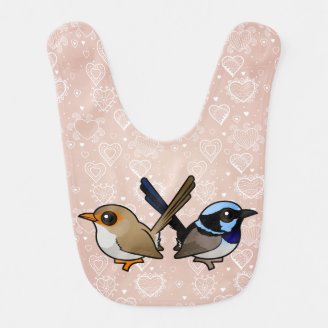 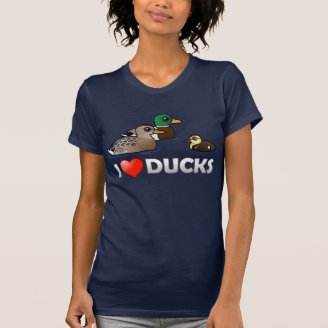 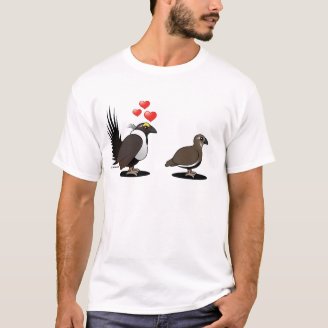 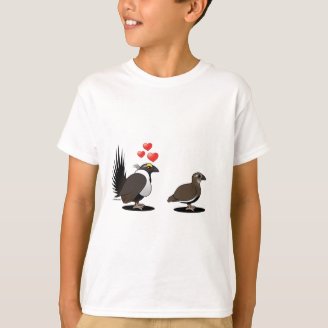 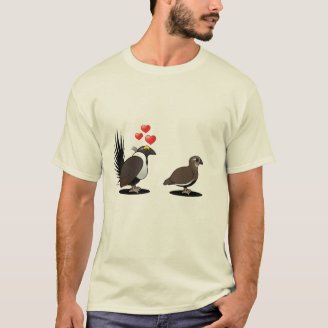 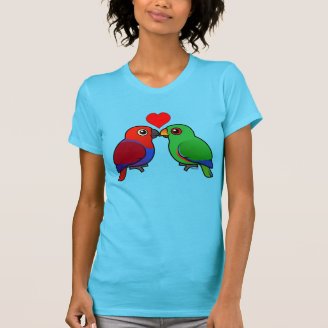 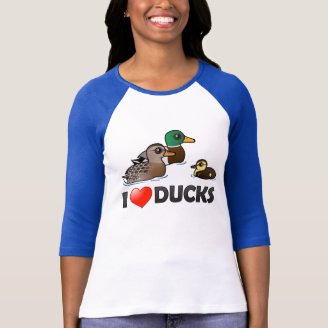 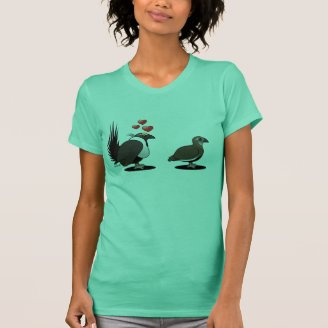 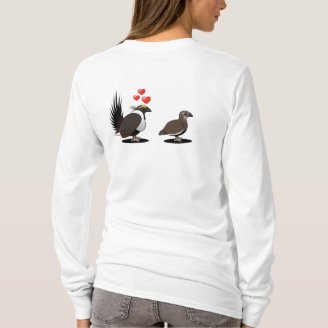 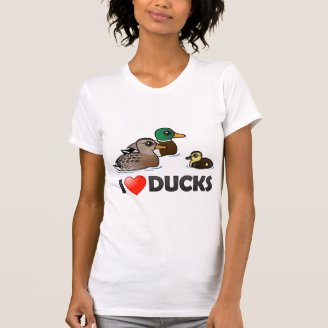 Spurwing Plover wrote:
With almost all birds the male is more colorful then the female most likely so they can easly idenifie each other during the mating season

Jay wrote:
I had experienced from watching cardinals, the male being by far the brightest of gender, also came to observe the feeder grounds first before the female and young. They , at first seems to make sure it was a safe place for their family. They would hang around with the mate, bringing attraction to themselves first because of their spectacular bright red plummage, thus using this attraction to themselves other than their mate. It is quite possible they have greater attractive qualities than their female to keep predators away from the female, and towards themselves. "The males in my observation certainly act protective over their mates.

Louise Warner wrote:
i had a experienced american redstarts,the male would puff-up and show off his red breast.the female would hop around him.this side looks good.then he would show his wings off.its a great male too! then the female would let him preen her.then left to find a nest.first he took a little look around before the the female laid her eggs.the nest was good.but rock pigeons came but...payed no attention.but that was because they might eat the eggs! so the pigeons are gone but the male is too? he was hunting for food.IT WAS A PERFECT PAIR! cool right?

Bird Terms: Wattles, Dewlaps, and Snoods, Oh My!
Some birds have fleshy growths hanging or protruding from the head or the neck. When these are a ... Read more 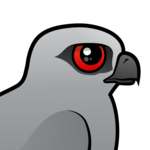 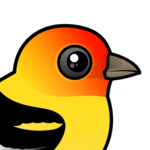 North America's Tanagers
The tanagers are a family of songbirds found across the Americas. These small birds tend to be colorful; ... Read more