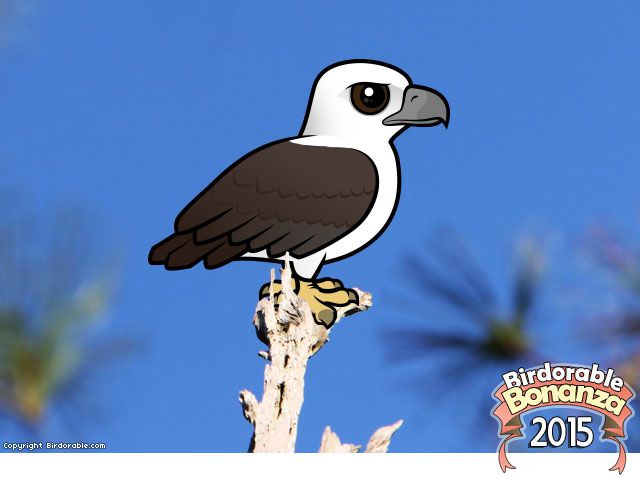 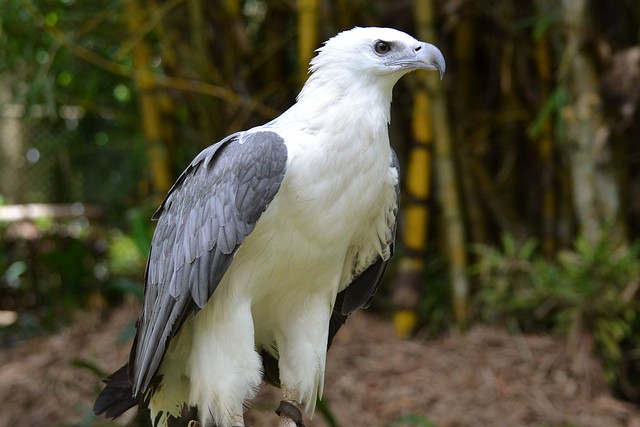 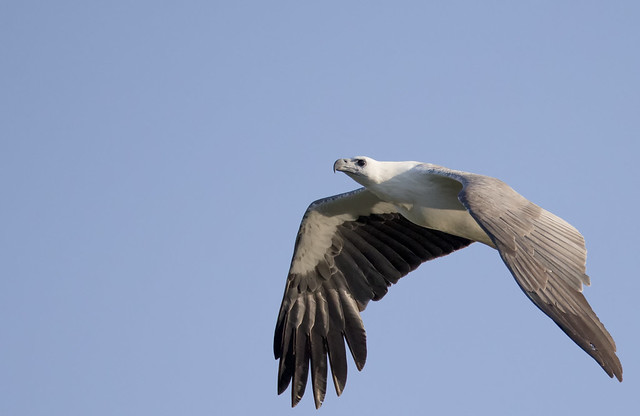 Birder wrote:
I will guess the bird will be the helemeted curassow 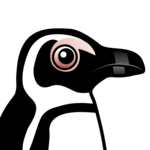 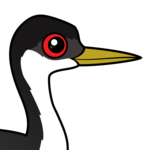 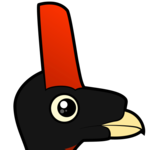 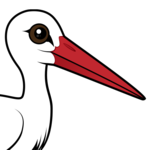