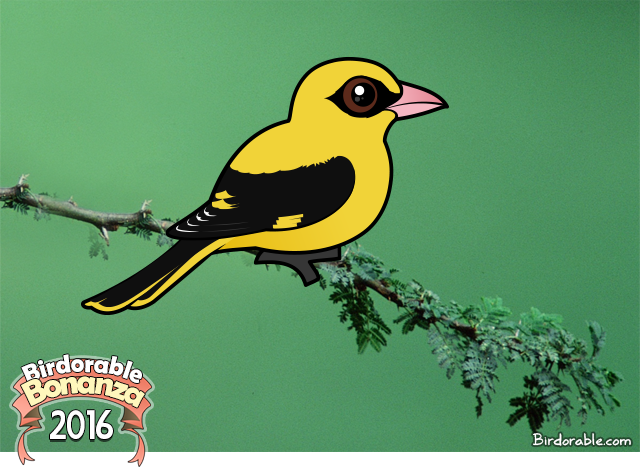 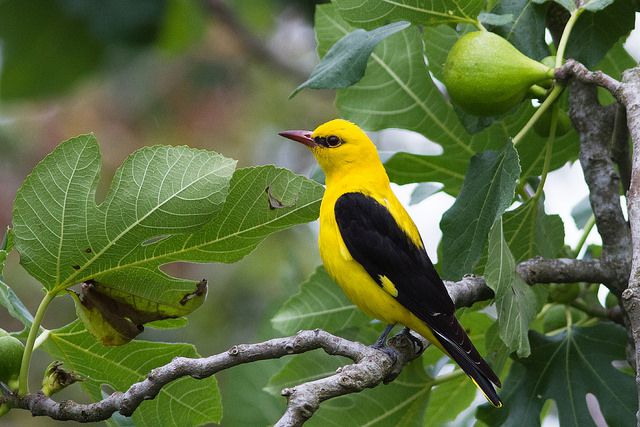 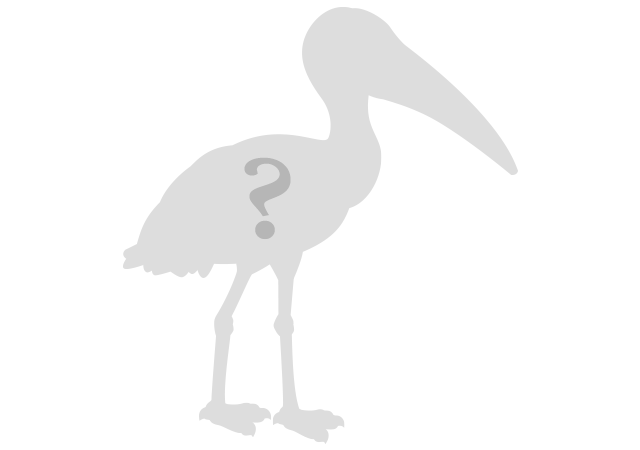 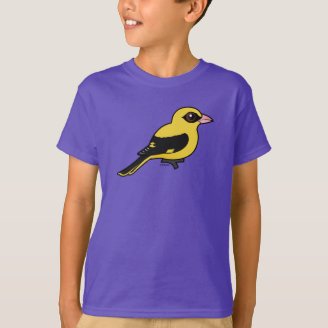 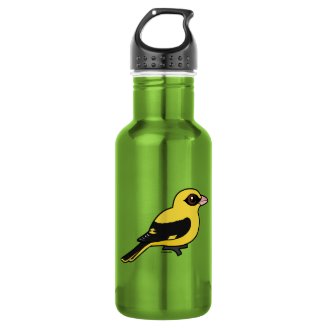 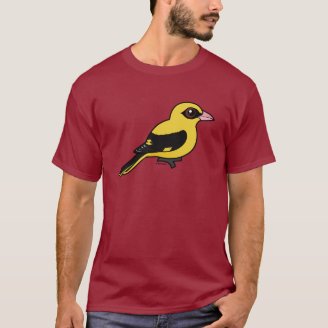 Louise Warner wrote:
painted stork or milky stork or marabou stork ? well it has a thick bill and skinny legs of of one of them

Birder wrote:
Birdorable. Why did you put this bird in the crow family? It's a oriole not a corvid. 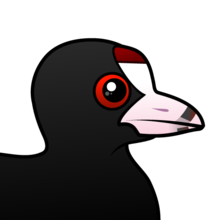 Birdorable (Amy) wrote:
We don't have all of the world's bird families in our Birdorable taxonomy so our categorization is pretty broad. Old World orioles like this one aren't closely related to New World orioles. They're a bit closer to corvids so we put them with "Corvids, Shrikes & Friends." 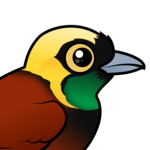 Baby Birdorable: Baltimore Oriole
If you think our Birdorable birds are cute as adults, what about when they are babies? Below are ... Read more 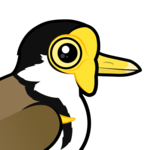