Today we'd like to share with you the meaning of the term altricial, especially as it relates to birds. It is the opposite of a term we shared earlier on the blog: precocial. Let's learn about what it means to be altricial!

The term altricial comes from the Latin alere, which means "to nurse, to rear, or to nourish." An altricial species is one in which the newly hatched or born young need to be cared for by their parents for an amount of time. While a precocial animal may be mobile and relatively independent within days or even hours of being born or hatched, an altricial species must rely on its parents to survive for a period of weeks, months, or even years before it is independent.

In birds, this means youngsters come out of the egg almost completely naked. They are relatively immobile, needing to stay in their nest, and some have closed eyes as well.

While having helpless babies may seem to be a disadvantage, there are advantages to this breeding strategy. Altrical eggs are smaller, relatively speaking, than precocial eggs, resulting in less biological stress to mother birds. Precocial animals are born or hatched with brains relatively large compared to their body size, but don't grow much as they mature. Altricial species are born or hatched with smaller brains which grow as the animal matures. In general, altricial species therefore "have a wider skill set" when they reach full maturity. 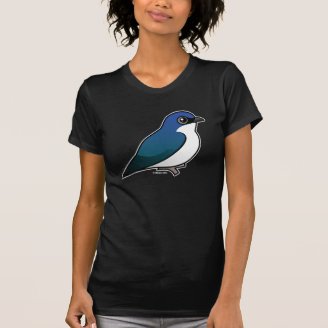 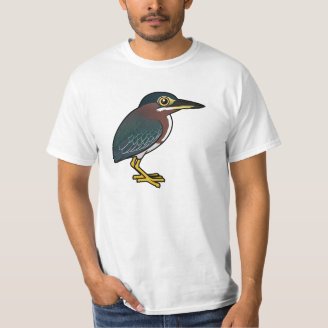 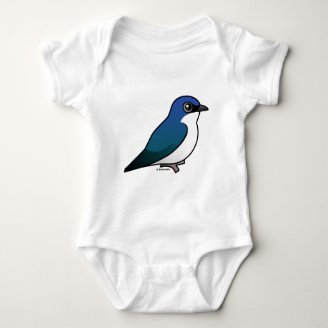 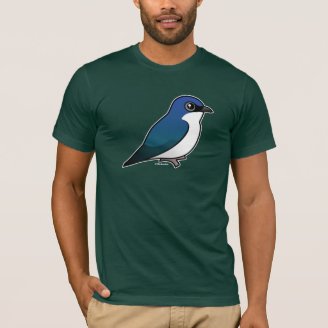