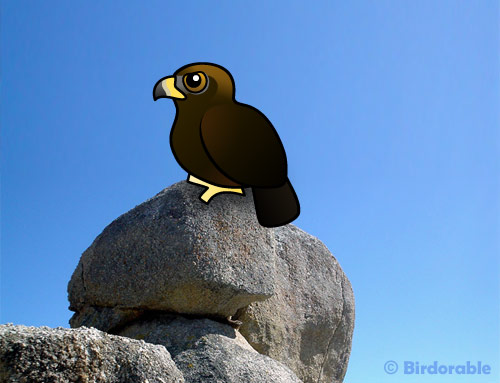 We've added the Golden Eagle to Birdorable. These magnificent birds can be found across the northern hemisphere. It is common in western North America, where it is the third largest bird of prey, after the Bald Eagle and the California Condor. They are not typically found in the eastern part of the United States as they don't like to hang around largely populated areas. Unfortunately, habit destruction has caused a noticeable decline in Golden Eagle populations, especially across Europe. It used to be numerous and live on plains in temperate Europe, but humans have pushed the species to live in the mountains, where it is mostly restricted to the Alps and the Carpathian Mountains in Eastern Europe. The Golden Eagle is the national bird of Austria, Germany, Kazakhstan and Scotland. Golden Eagles can be trained for falconry and are still used by nomads in Kazakhstan and Kyrgyzstan to hunt foxes and wolves. The Kazakh and Kyrgyz nomads call the bird burkut or berkut. Here is an old photo of a Kazakh falconer with his eagle: 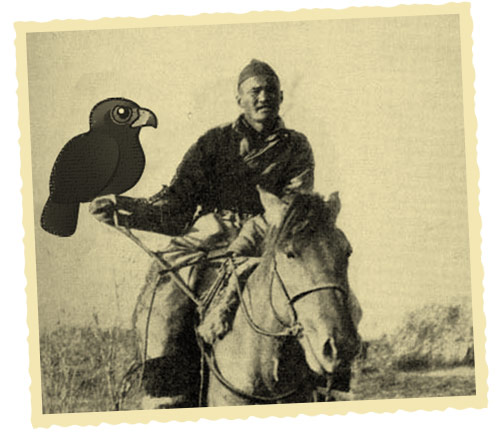 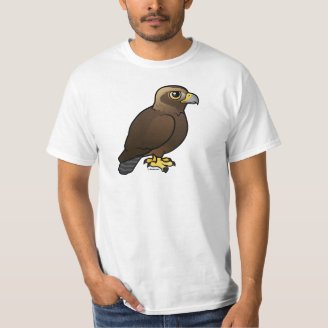 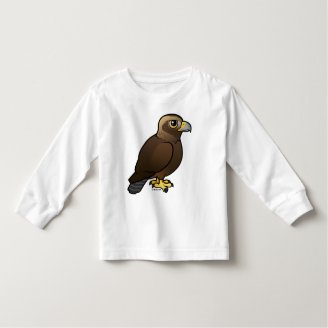 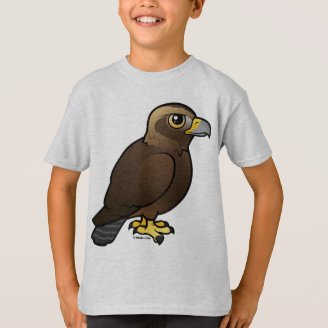 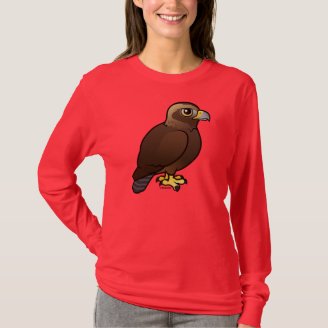 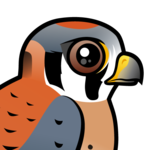 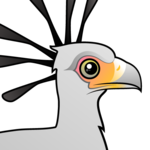 Bonanza Bird #18: The Secretary Bird
For 18 days we've been adding a new Birdorable bird every day as part of our Birdorable Bonanza ... Read more 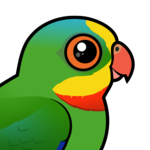 2015 Bonanza Bird #15: Superb Parrot
Our Birdorable Bonanza: 2015 Advent Edition continues today with a parrot that lives Down Under: the Superb Parrot! The ... Read more 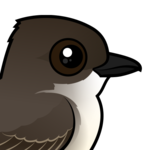