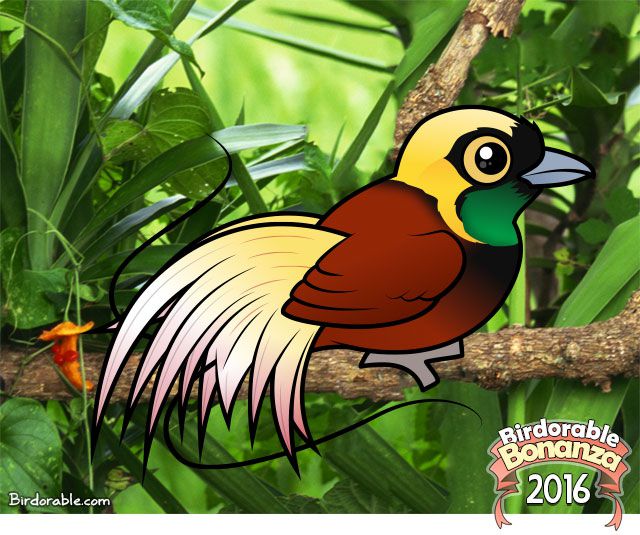 It's the second day of our 2016 Bonanza, where we're introducing a new Birdorable bird each day through December 4th.

Today's new bird is the Greater Bird-of-paradise, a large species found in parts of New Guinea.

There are 42 species in the birds-of-paradise (Paradisaeidae) family, and seven in the same genus (Paradisaea) as the Greater Bird-of-paradise. The birds in this family are known for being sexually dimorphic, meaning that males differ in appearance from females. Males typically have long ornamental plumes around the flanks that are used during breeding displays. As the name implies, this species is the largest of the genus. Our cute version here is the male; females have a uniform reddish-brown plumage.

The scientific name of this species is Paradisaea apoda, which means "legless bird of paradise". Early study skins were prepared without feet and legs by locals, so Europeans studying the specimens were unable to observe the feet.

Tomorrow's new bird is considered by some to be the largest species of raptor in the world. It is certainly among the largest, along with the Harpy Eagle and the Philippine Eagle. Can you guess the species? 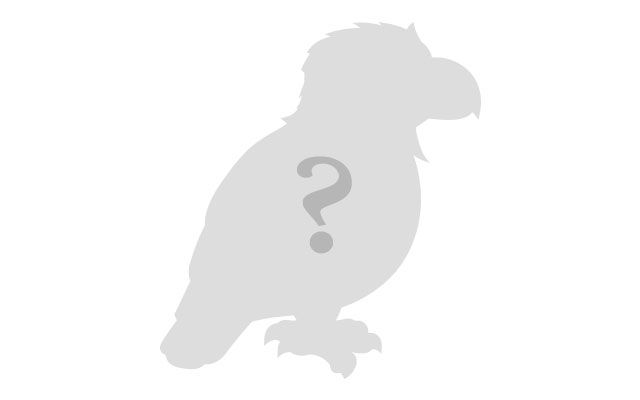 We're adding one new bird each day until we reach our 500th Birdorable species on the last day of July. Today's Bonanza bird is the King Bird-of-paradise. 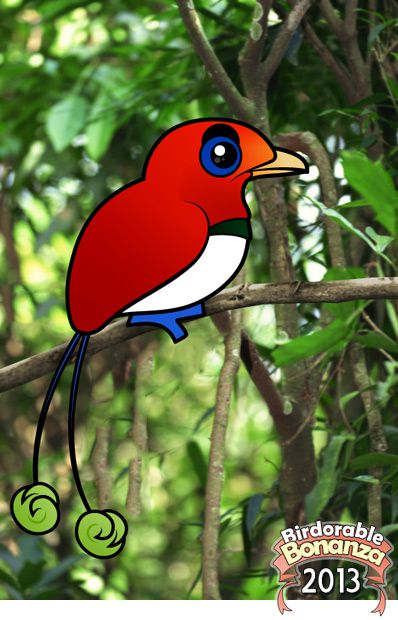 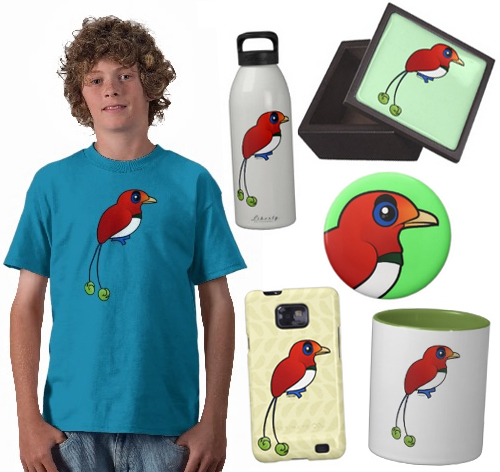 Tomorrow's new Bonanza bird makes a sound like another animal, and that's how it got its name.