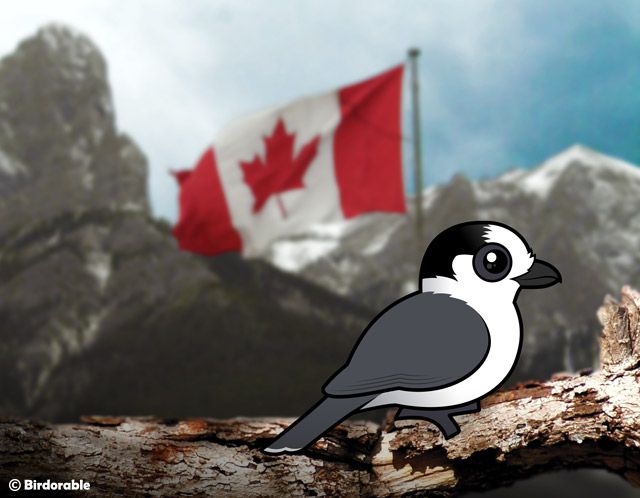 The Hoopoe, a striking and unique crested bird, was named the official national bird of Israel in May 2008. The bird won a national survey to become the honored bird. Stephen Colbert had some fun making the announcement on his show last week. We couldn't miss the opportunity to further honor the beautiful Hoopoe, already a member of the Birdorable family, with a special Birdorable of Israel edition. 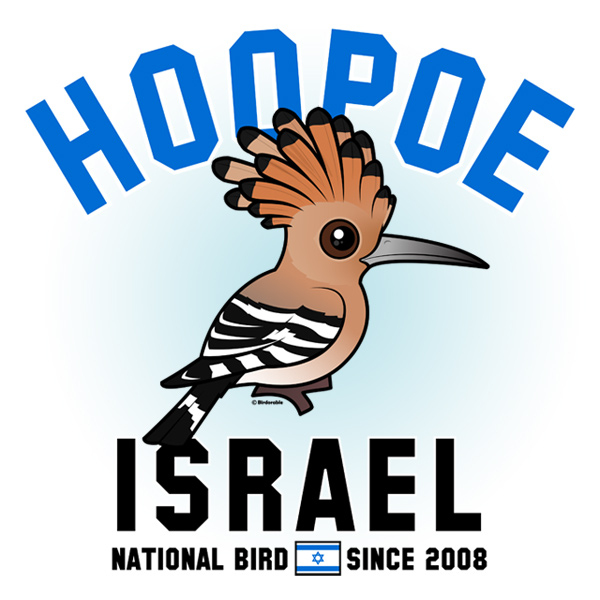 The design is available on t-shirts and other gifts: 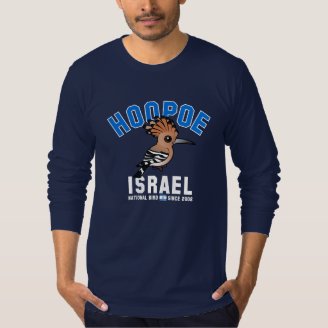 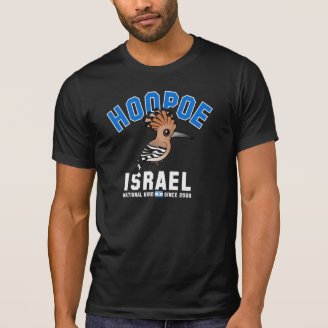