Today our Birdorable 2019 Bonanza concludes as we reveal the 10th bird of the series: the Grey Wagtail!

Grey (or Gray) Wagtails are songbirds in the wagtail family with a wide distribution across Asia and parts of Europe and Africa where both migratory and resident populations can be found.

The Grey Wagtail can be recognized by its handsome (and more than grey) plumage, which includes grey upperparts and yellow underparts, black chin, and striking white eyeline. True to their family name, they can often be found wagging or bobbing their tails as they walk and forage for food.

Grey Wagtails prefer a habitat near running water, especially during the breeding season, where they can feed on aquatic insects and other small aquatic animals.

Thank you for following along with our 2019 Birdorable Bonanza!

Today's new bird is a warbler-like species found across much of South America, the Bananaquit!

Bananaquits can be recognized by their curved bills, and their plumage, which is a mix of grey, yellow, and white. Their white eyebrow stripe is distinctive. Across their wide range there are over 40 recognized subspecies of Bananaquit. Size varies across the subspecies, as do some aspects of coloration.

Bananaquits use their specialized bills to feed on flower nectar, by piercing flowers, and on fruit juices, which they obtain by piercing fruits. Bananaquits also supplement their diets with insects and spiders.

Tomorrow we'll wrap up our 2019 Bonanza by revealing an Old World species that likes to live near water and is bit more colorful than its name suggests. Any guesses?

The Pallas's Gull is one of the largest species of gull in the world. It is a so-called "black-headed" gull because it is one of several species of gull that develops a fully black head during breeding season. An alternative name for this bird is the Great Black-headed Gull. They can weigh over four and a half pounds as full adults! Only the Great Black-backed Gull and Glaucous Gull average larger.

This bird is named after the prolific naturalist Peter Simon Pallas, who has several other species named in his honor, including Pallas's Cat, Pallas's Squirrel, and Pallas's Tube-nosed Bat.

The Western Gull is another large species of gull -- they can weigh in at three pounds or more. This is a "white-headed" gull found along the Pacific coast of North America. Western Gulls feed on the ocean, taking prey like squid, fish, and jellyfish on the surface since they are unable to dive. Western Gulls will also feed on carcasses of large marine mammals like sea lions, and opportunistically take food items like snails and starfish in intertidal habitats.

The San Francisco Giants have experienced problems with flocks of Western Gulls visiting their stadium in the late innings of baseball games. They presumably come to feed on refuse left in the stands by fans, but before the game is over flocks visiting the park poop on fans and swarm the playing field. The native birds are protected by federal law, although the Giants could get the gulls to disperse with the help of a falconer. 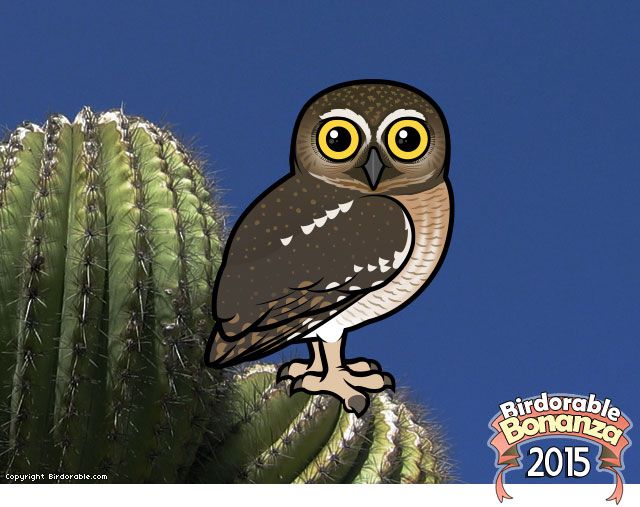 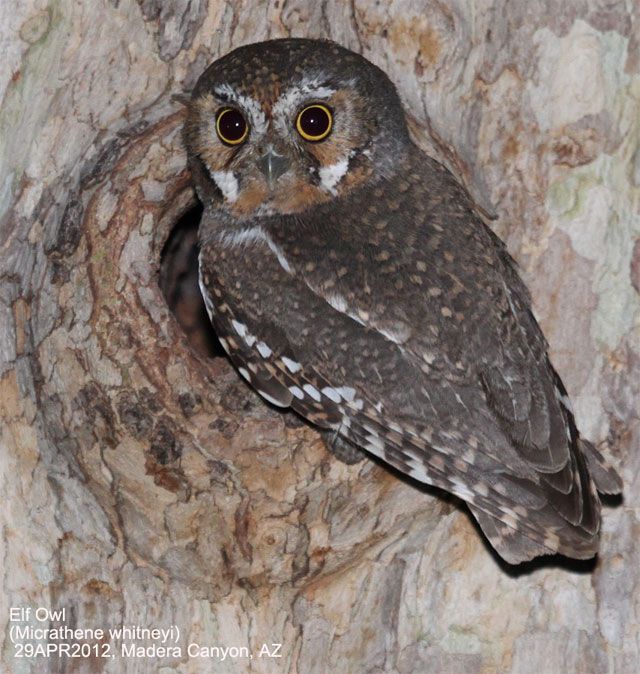