Today, January 5th, is National Bird Day, a day to appreciate our own native wild birds and a day to reflect on how we treat the native birds of other countries. On this 6th annual National Bird Day Born Free USA and the Avian Welfare Coaltion are calling on activists around the United States to take action on behalf of captive birds by drawing attention to the exploitation of other countries' native birds by the U.S. pet industry. An online auction that starts today supports the cause. For more information visit the official website at NationalBirdDay.com.

Mariah and Kaver, the Peregrine Falcons over at the Rochester Falconcam, are currently brooding five eggs. Mariah laid the last egg on April 7th. Calculations put the eggs hatching right around Mother's Day. Last year Mariah also laid five eggs, but one egg mysteriously disappeared from the scrape sometime during incubation. Four eggs were hatched and all four eyases successfully fledged. Check out the Falconcam's blog, Imprints, to learn all about Mariah & Kaver and to read updates on chicks hatched in previous years. Some of them are stars of their own cams! And remember, a full 30% of all Birdorable Mariah & Kaver retail sales will be donated to the Rochester Falconcam. 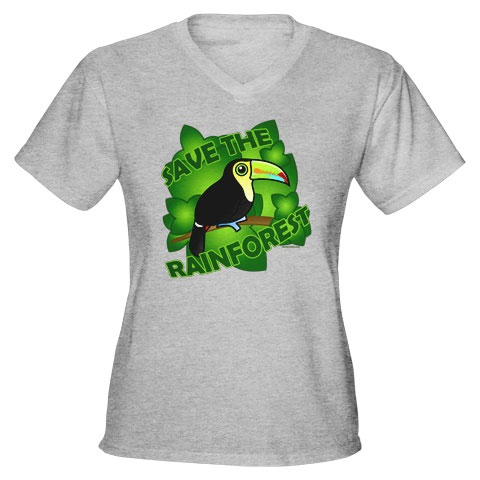