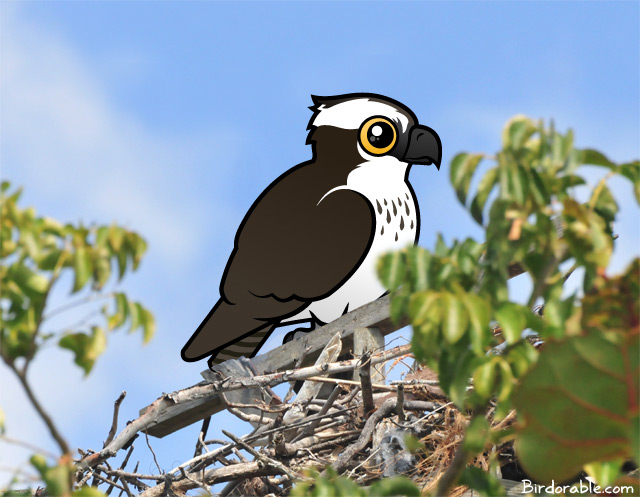 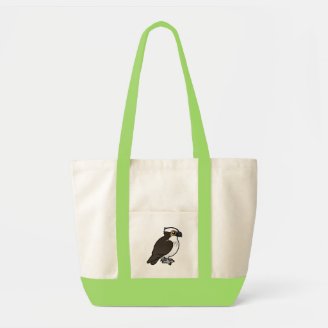 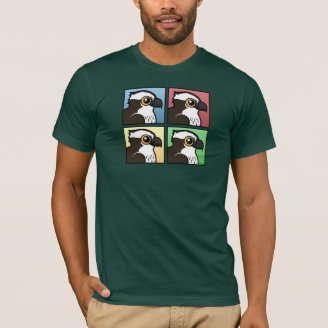 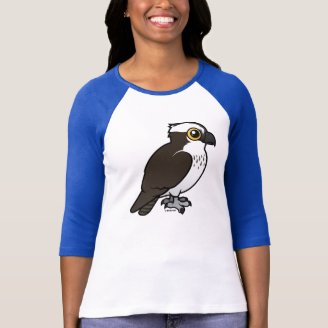 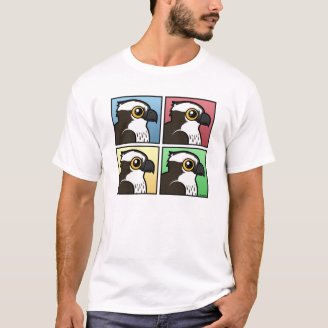 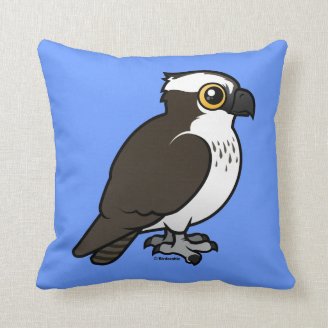 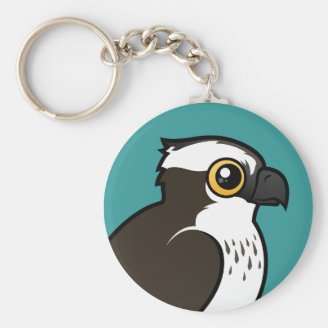 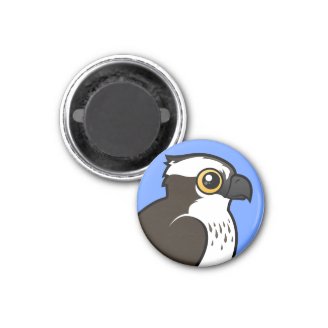 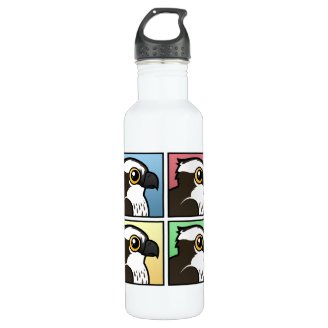 9 comments on "Cool Facts About Ospreys"

:) wrote:
These facts are interesting and did help me understand ospreys better.
Thank you!
Would love to read more :)

NOT GOOD wrote:
TERRIBLE NO HELP

Bonnie Konschak wrote:
Do osprey have more than one set of chicks? There is a nest on a pole next to a golf course and they were very active today building up their nest. They kept bringing sticks the whole time. There was a lot of loud squawking the whole time we were playing. This is in Missoula mt. So it’s getting pretty late. 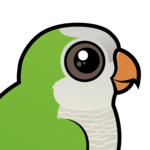 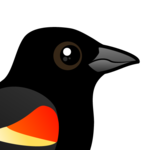 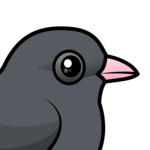 All About Warbler Nests
The different New World warbler species have a lot in common with each other. They mostly feed on ... Read more

Martha Week: 10 Passenger Pigeon Facts
Monday, September 1st will mark the 100 year anniversary of the death of Martha, the last of her ... Read more
Previous Posts