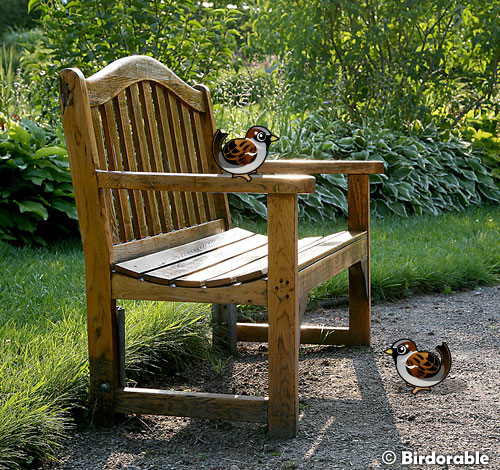 The House Sparrow, one of the newest cute birds here at Birdorable, is the most widely distributed wild bird on the planet. It naturally occurs in Europe and much of Asia but has followed humans all over the world. It has been intentionally or accidentally introduced to most of the Americas, sub-Saharan Africa, New Zealand and Australia as well as urban areas in other parts of the world. The House Sparrow was introduced to New York in 1851. By the end of the century it had already spread to the Rocky Mountains. The abundance of spilled grain used for feeding horses helped the sparrow along. Now they are one of the most abundant songbirds in North America, with an estimated 150 million birds established in all 48 states. 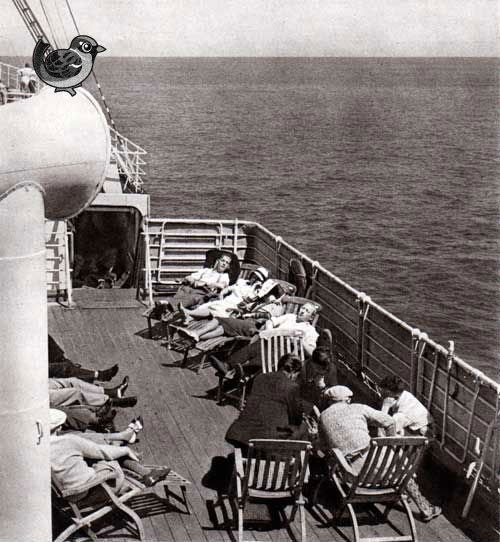 Ashira wrote:
Awww. : D They're so common here but so cute. You got the colours and pattern just right, just like all the birds! ^_~ 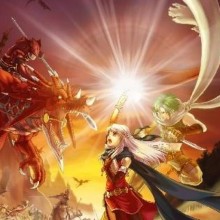 Louise Warner wrote:
i saw one today.they are so cute.cool really! 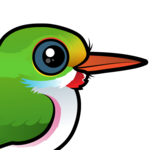 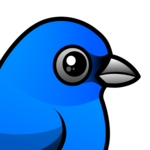 Bluer than a Bluebird
We recently added the Indigo Bunting to Birdorable. These birds are named for the striking bright blue plumage ... Read more 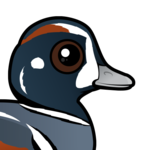 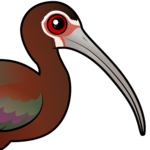 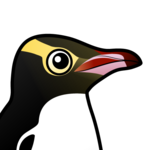