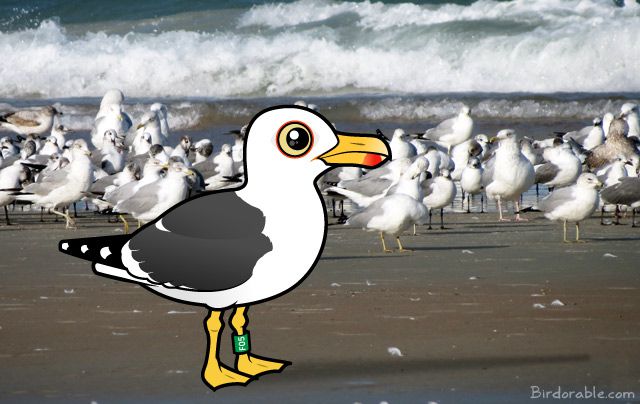 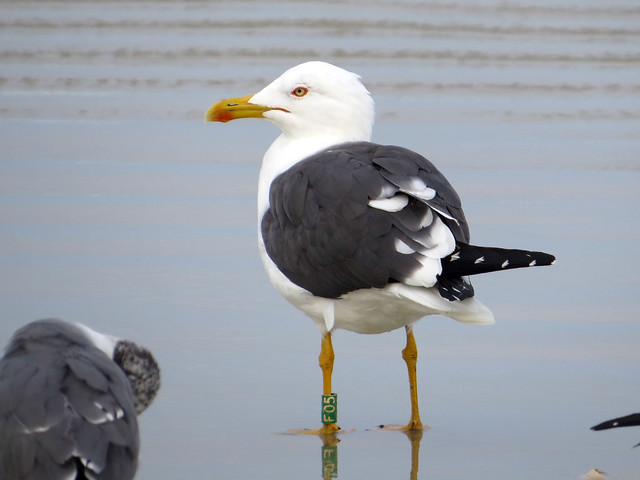 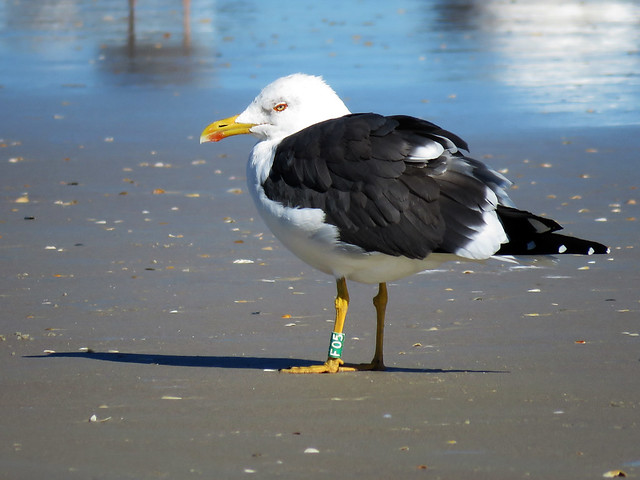 Spurwing Plover wrote:
I understand that their also called t he Burgomister Gull

Baby Birdorable: Herring Gull
If you think our Birdorable birds are cute as adults, what about when they are babies? Below are ... Read more
Previous Posts