Macaroni Penguins are crested birds found across parts of the Subantarctic region. They are the most abundant species of penguin in the world. These social birds live in colonies and there are over 200 known breeding more... colonies across their range. They are named for their flamboyant yellow crests which were likened to a fashion trend of the early 19th century known as maccaronism. 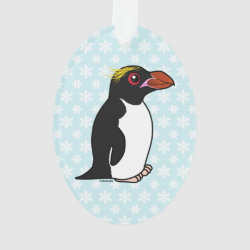 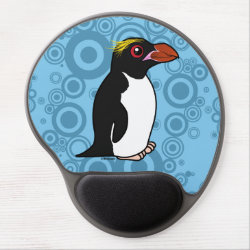 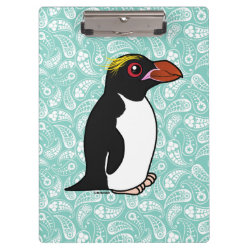 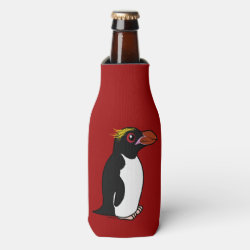 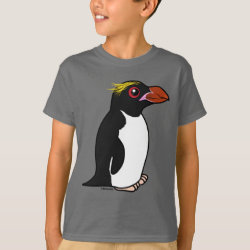 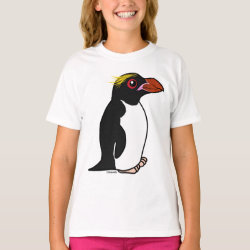 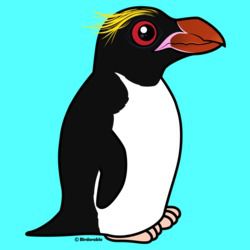 The Macaroni Penguin is a crested species of penguin found across parts of the Subantarctic. They feed on a variety of small crustacean prey, like little fish and krill. Macaroni Penguins are named after a fashion ... More