Save the Northern Bald Ibis

The Northern Bald Ibis is a critically endangered species of ibis. Today its range is restricted to a fraction of what it once was. One population in Morocco was estimated to have less than 500 birds as more... of 2013; a separate population in Turkey may have less than 100 individuals. There is an effort to help the species re-establish in Europe, where it was once a local breeding species. This original design from Birdorable was created to show support for this critically endangered species. Share awareness about the plight of the Northern Bald Ibis with this original design. 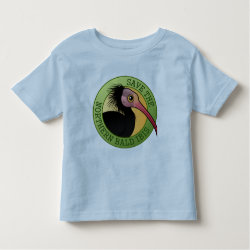 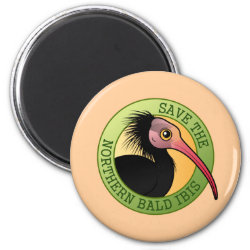 Save the Northern Bald Ibis Round Magnet 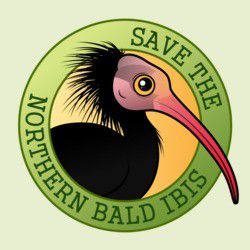 The Northern Bald Ibis is a non-wading species of Ibis with a feather-free head. The species feeds primarily on lizards and beetles, and will also eat small mammals, invertebrates and even small birds. Along with ... More