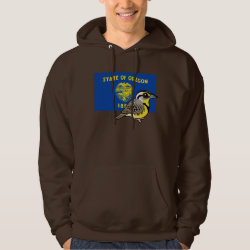 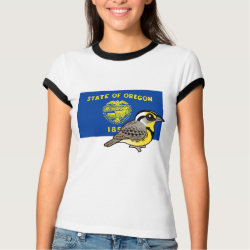 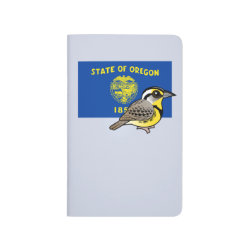 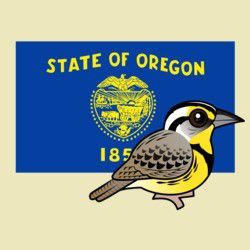 Western Meadowlarks are medium-sized blackbirds found across much of the western two-thirds of North America. They live in open areas like prairies and grasslands. Western Meadowlarks were once considered to be the same species as the ... More