About the Bali Mynah 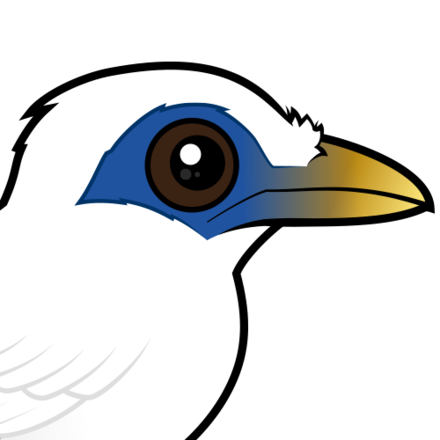 The Bali Mynah, or Bali Starling, is a stocky, striking white perching bird. These beautiful birds are named for the island on which they live, Bali, in Indonesia. They are endemic to the island.

Bali Mynahs are critically endangered, due to factors including habitat destruction and the pet trade. The birds are now part of a captive-breeding program, with approximately 1000 birds kept for breeding in zoos and other facilities worldwide.

Bali Mynahs eat insects, seeds, and a variety of fruits. They are a gregarious species, congregating in flocks of 30-60 individuals outside of breeding season. 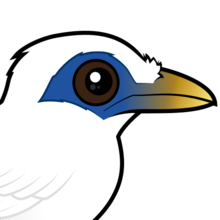 From IUCN Red List:
The Bali Mynah is listed as Critically Endangered on the IUCN Red List and was last assessed in 2015 by BirdLife International. This stunning starling qualifies as Critically Endangered because it has an extremely small range and a tiny population which is still suffering from illegal poaching for the cagebird trade. Releases of captive-bred birds have boosted the population, but it is uncertain how many of these have yet bred successfully in the wild. In due course, if the population continues to grow and trapping pressures can be brought under control, the species may warrant downlisting. 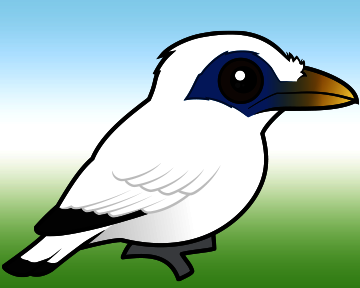 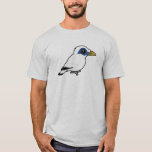 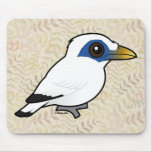 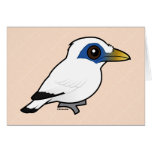 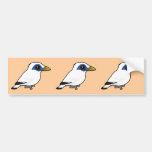 For 18 days we're adding a new Birdorable bird every day as part of our Birdorable Bonanza 2010. Today's bird is the beautiful Bali Mynah! The Bali Mynah is a stocky perching ... more
View All Birds 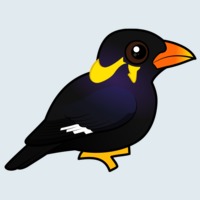 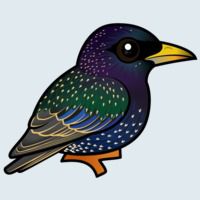 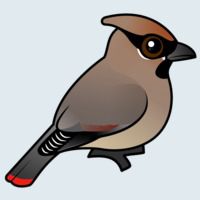 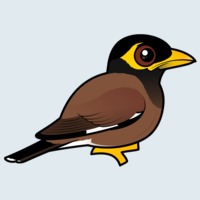 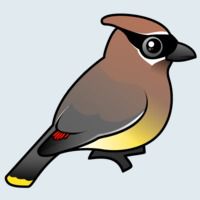 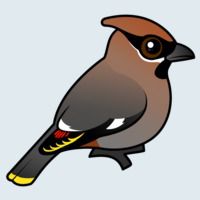