About the Gray Catbird 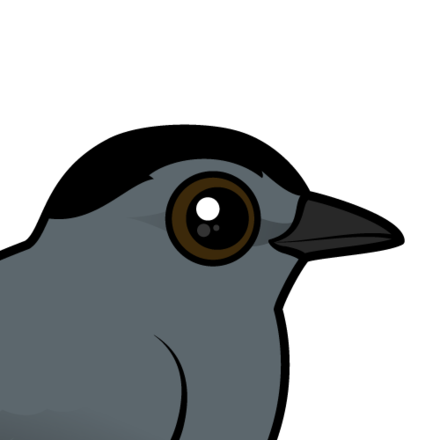 The Gray Catbird is a medium-sized songbird in the mimid family. Other mimids include mockingbirds and thrashers. Mimids are known for their ability to mimic vocalizations of other birds. The Gray Catbird is named for its mewing cat-like call, but it is also able to mimic other sounds, including bird song, frog calls, and even man-made sounds.

Gray Catbirds live across much of the eastern two-thirds of North America. They are migratory, spending the winter along the Gulf Coast of the United States, Mexico, and Central America, as well as islands of the Caribbean and across the state of Florida.

The population of Gray Catbird is considered to be stable and the species has a conservation status of Least Concern as of July 2013. 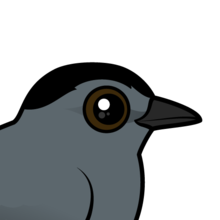 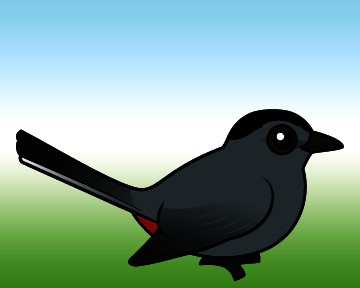 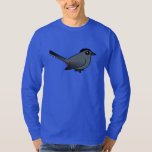 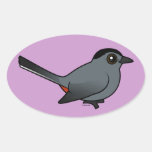 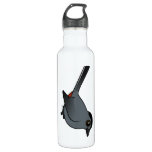 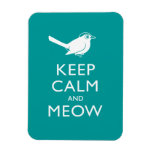 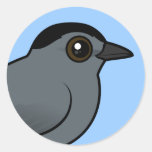 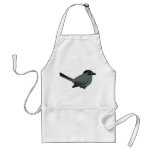 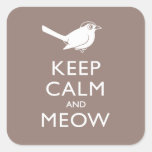 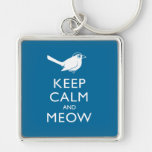 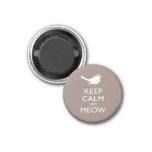 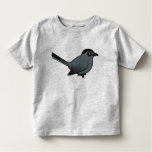 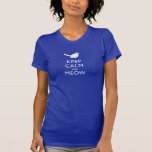 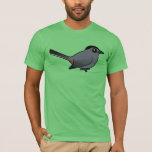 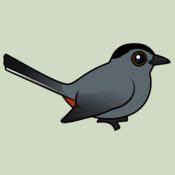 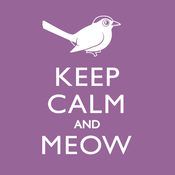 We're adding a new species every day until we reach our 500th Birdorable species! Today's Bonanza bird is the Gray Catbird. Gray Catbirds are migratory birds in the mimid family. Other mimids include ... more
View All Birds 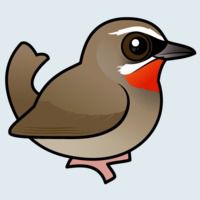 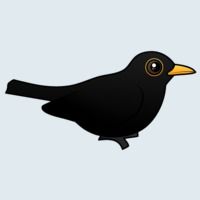 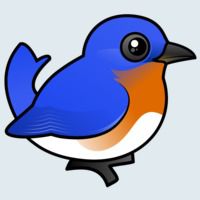 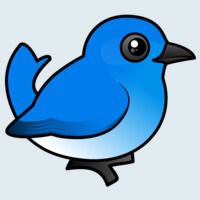 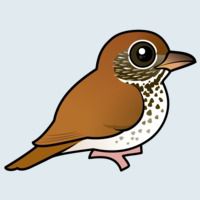