About the Pine Grosbeak 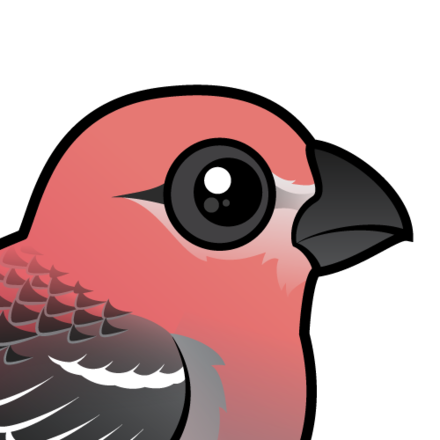 The Pine Grosbeak is a large species of finch that breeds across coniferous forests in Canada and parts of the far northern United States, and across parts of Scandinavia and Siberia. Some birds move south for the winter; flocks move sporadically depending on success of cone crop in a particular area.

Pine Grosbeaks are gregarious, often traveling and foraging in large flocks. They are also known to have a rather tame disposition. Males have a beautiful plumage with reddish feathers on the head, chest, and back. Black, white, and grey feathers complete the spiffy look of a male Pine Grosbeak. Females have an overall grey body plumage with rust or orange coloring around the head, neck, and face. 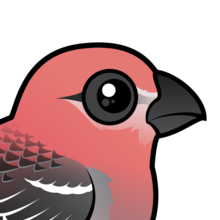 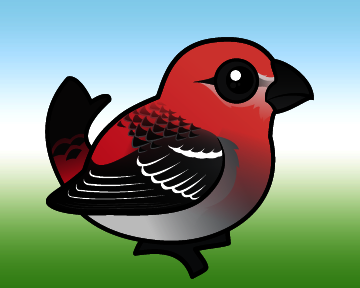 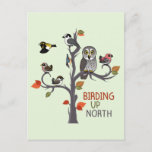 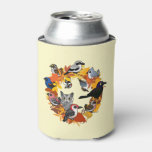 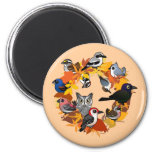 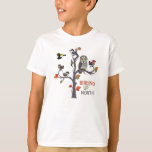 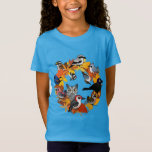 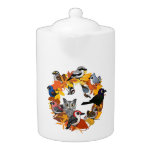 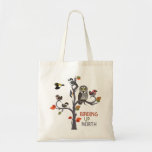 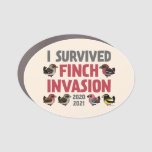 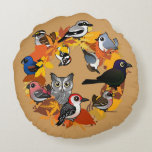 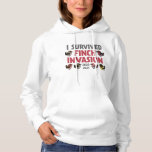 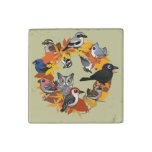 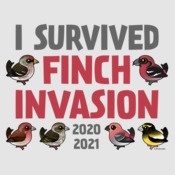 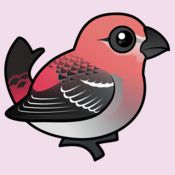 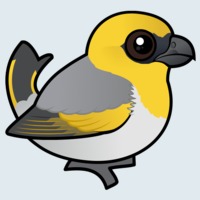 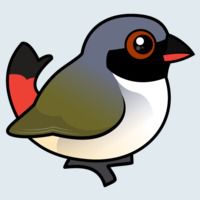 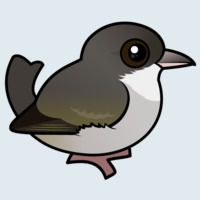 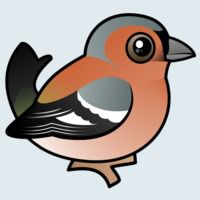 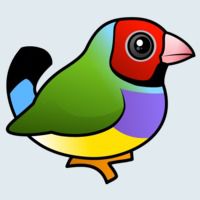