About the Tawny Owl 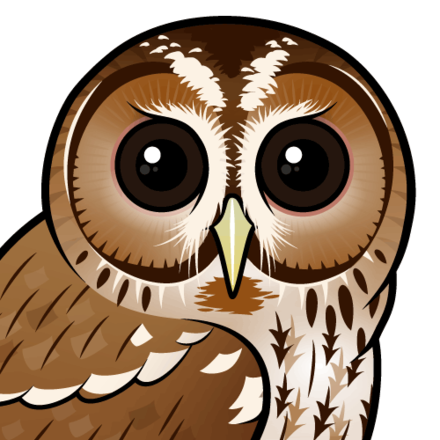 The Tawny Owl is a medium-sized species of owl found in parts of Eurasia. It prefers a woodland habitat and is non-migratory throughout its range.

The Tawny Owl is also known as the Brown Owl. This pretty owl is recognized by its tawny brown striped body, large round head lacking ear tufts, and big brown eyes. The Tawny Owl is primarily nocturnal.

Tawny Owls are birds of prey. They most often hunt from a perched position. The species feeds mainly on rodents but will also take insects and other birds. 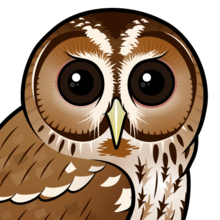 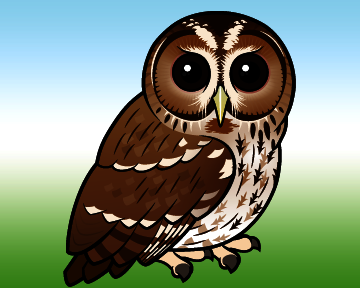 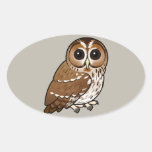 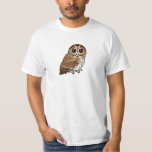 The Tawny Owl is also known as the Brown Owl. The species is found across Eurasia. This pretty owl is recognized by its tawny brown striped body, large and round tuftless head, ... more
New Birds

Our 600th Birdorable: The Tawny Owl

Today we've added our 600th Birdorable bird: the Tawny Owl! The Tawny Owl is the most widespread species of owl across Europe. Tawny Owls are also found in western parts of Asia and ... more
View All Birds 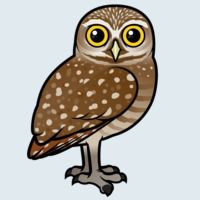 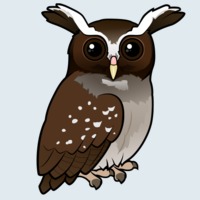 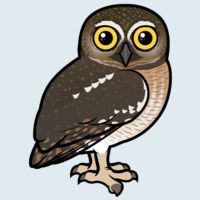 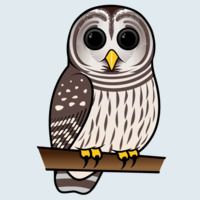 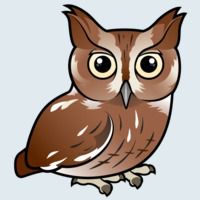 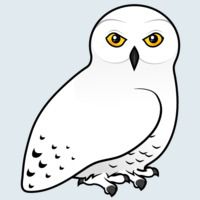