About the White-backed Vulture 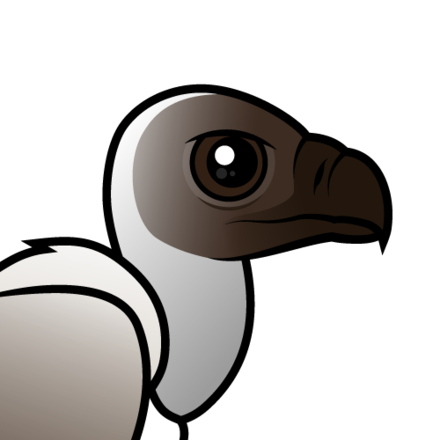 White-backed Vultures have an overall dark body plumage, with contrasting white back feathers. They also have a white neck ruff and streaky breasts.

The conservation status of the White-backed Vulture is Endangered. The population faces a variety of threats, including (secondary) poisoning, persecution, hunting, and loss of habitat. 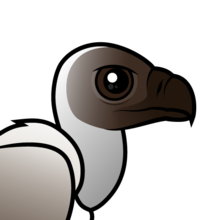 From IUCN Red List:
The White-backed Vulture is listed as Critically Endangered on the IUCN Red List and was last assessed in 2015 by BirdLife International. This species has declined severely in parts of its range and overall it is suspected to have undergone a very rapid decline owing to habitat loss and conversion to agro-pastoral systems, declines in wild ungulate populations, hunting for trade, persecution, collisions and poisoning. These declines are likely to continue into the future. Recently published data suggests these declines are even more serious than previously thought. For this reason it has been uplisted to Critically Endangered. 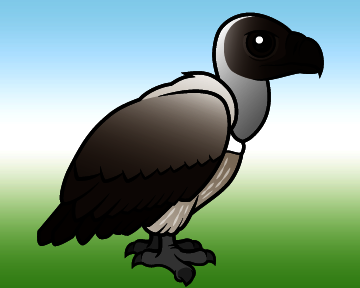 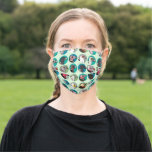 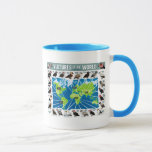 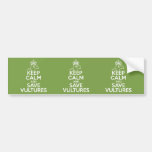 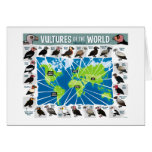 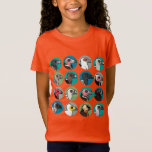 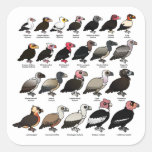 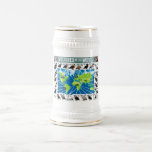 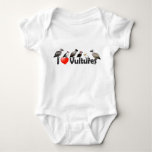 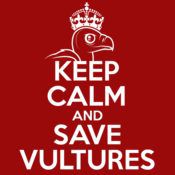 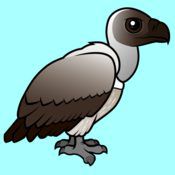 White-backed Vultures are Old World birds that live in parts of Africa. They have dark brownish bodies with a white neck ruff and white back feathers. The head and beak is very ... more
Poster