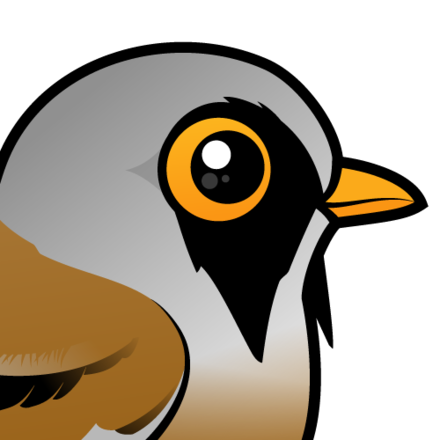 The Bearded Reedling is a small songbird native to temperate parts of Europe and Asia. It is also known as the Bearded Tit and used to be classified taxinomically with other birds in the Tit family. We have kept it so here at Birdorable, though the bird is currently thought to be in its own unique family.

Bearded Reedlings are sexually dimorphic, meaning that males and females have a different appearance. The species is named in part for the male plumage, though the black feathers around the bird's face resemble more a mustache than a beard.

Bearded Reedlings are resident birds throughout their range, though they may move during the winter if weather becomes particularly harsh. The species has a rather large range and enjoys a conservation status of Least Concern as of March 2014. 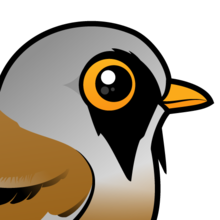 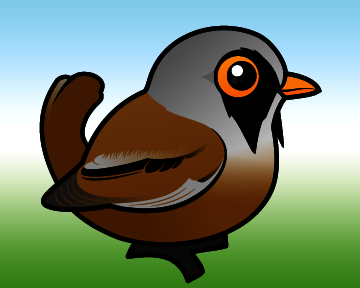 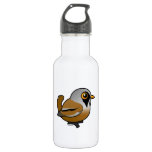 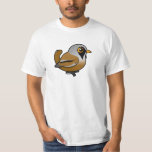 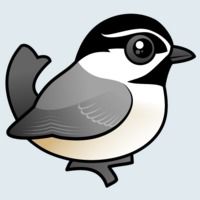 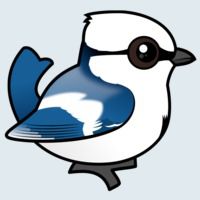 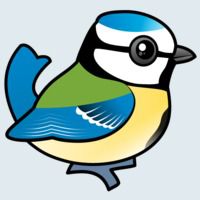 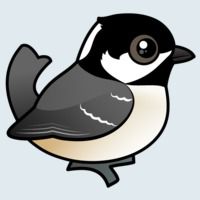 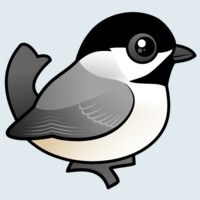 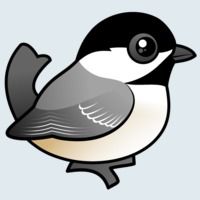