About the Common Loon 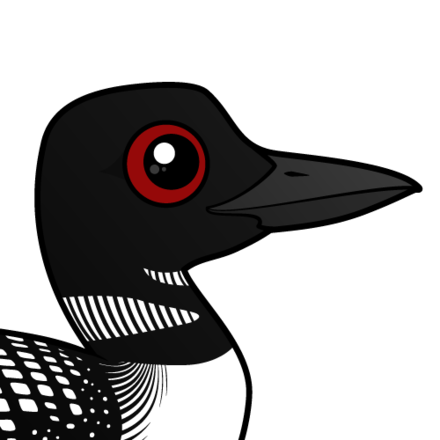 The Common Loon, or Great Northern Diver, is a large species of diving bird. These duck-like birds breed in Canada, parts of the northern United States, Greenland, Alaska, and Iceland. It winters on a wider range in Northern Europe and the British Isles, as well as coastal areas in North America.

Common Loons are specialist fishers and catch their prey underwater, diving as deep as 200 feet (60 meters). They make nests of dirt and vegetation, usually close to or on the water. Chicks are semi-precocial, able to leave the nest within a day of hatching. Young birds often brood on the back of a parent, which is super-cute. The Common Loon is the state bird of Minnesota.

The natural range of the Common Loon is quite large and as of September 2014 the conservation status for this species is Least Concern. 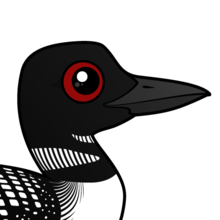 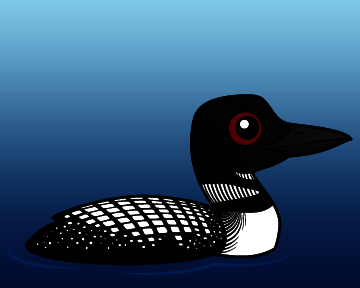 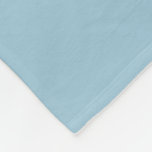 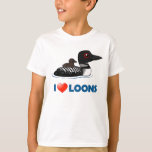 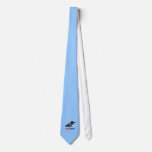 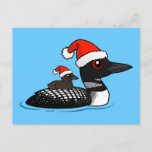 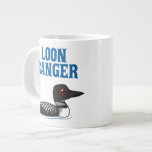 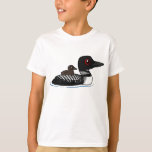 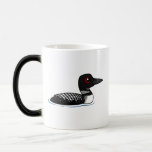 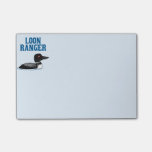 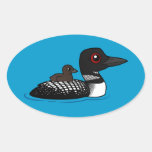 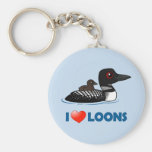 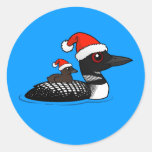 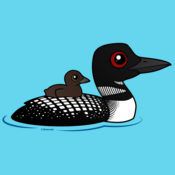 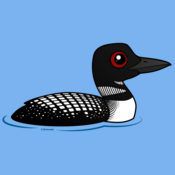 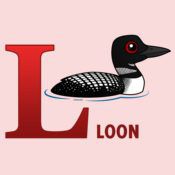 L is for Loon 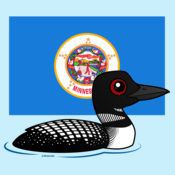 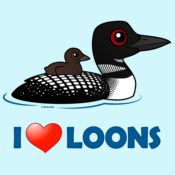 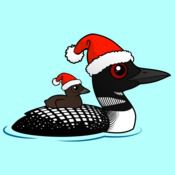 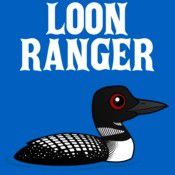 By popular demand - the Common Loon

We have added the Common Loon (a.k.a. Great Northern Diver) to Birdorable, which has recently been one of the most requested birds. These amazing birds with a wingspan of up to 5 ... more
Baby Birds

If you think our Birdorable birds are cute as adults, what about when they are babies? Here are some baby photos (shared via Flickr) of the Common Loon. Baby Common Loons are ... more
View All Birds 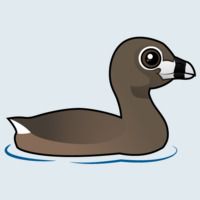 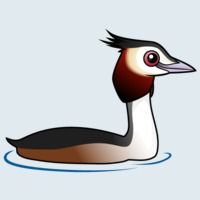 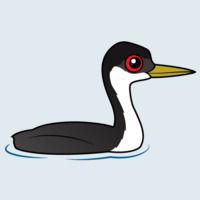 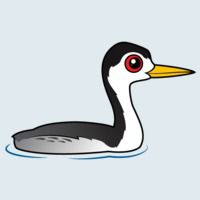