About the Golden Parakeet 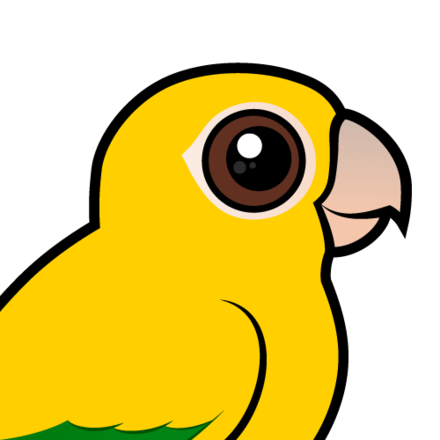 The Golden Parakeet is a bright yellow bird native to dry upland Amazonian rainforests in Brazil. These social birds eat a varied diet which includes fruit, flowers, and certain crops. In the wild, Golden Parrots breed cooperatively, with nests incorporating helper birds in assisting with chick-rearing. This type of breeding is unusual among parrots.

In aviculture, the Golden Parrot is known as the Golden Conure or the Queen of Bavaria Conure. This species has a conservation status of Vulnerable as of November 2014. It is facing threats including habitat loss and fragmentation. Capturing wild birds is now illegal, so threats from the pet trade are minimal today. 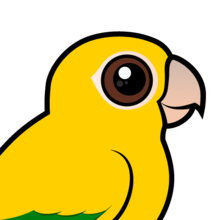 From IUCN Red List:
The Golden Parakeet is listed as Vulnerable on the IUCN Red List and was last assessed in 2013 by BirdLife International. This species has been downlisted from Endangered because its population is estimated to be larger than previously thought. It is listed as Vulnerable on the basis that it nevertheless is estimated to have a small population and it is suspected that it will undergo a rapid decline over the next three generations owing to habitat loss and limited trapping pressure. 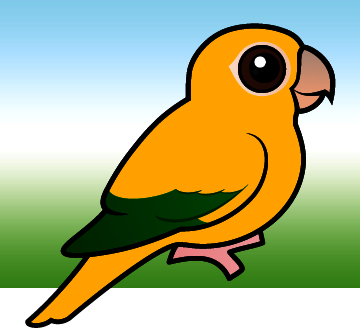 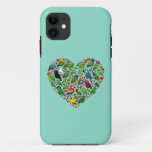 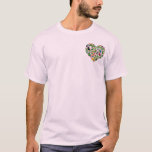 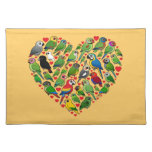 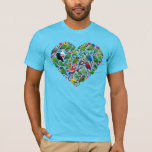 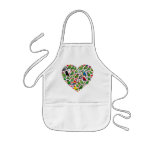 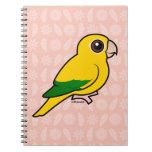 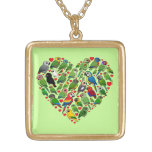 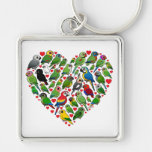 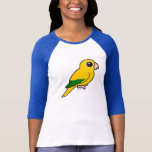 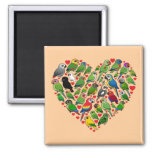 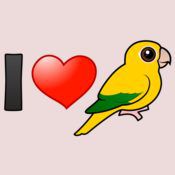 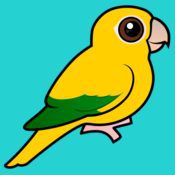 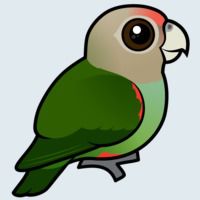 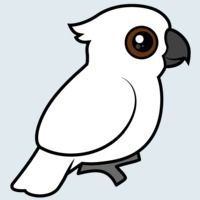 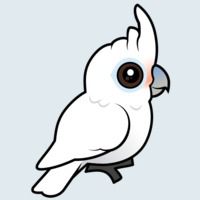 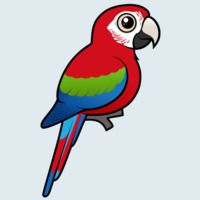 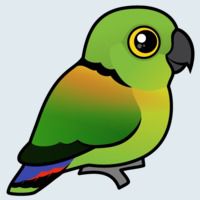 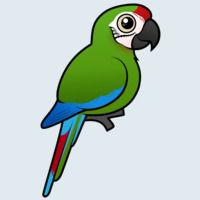