About the Pygmy Nuthatch 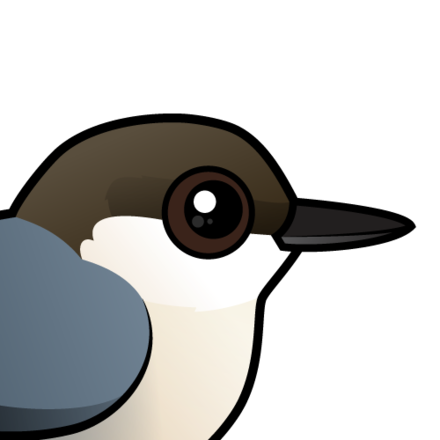 The Pygmy Nuthatch is a small species of nuthatch that lives in western North America. They are found in pine forests. These little cuties are gregarious, often found in groups of up to 100 individuals.

The Pygmy Nuthatch is about the same size as the Brown-headed Nuthatch; they are the smallest species of nuthatch in the world. They are also similar to the Brown-headed in their plumage, but the two species ranges don't overlap and neither bird is migratory. 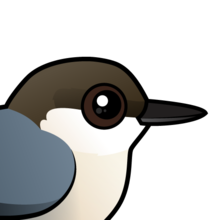 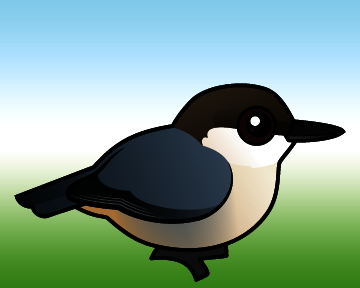 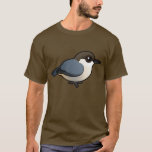 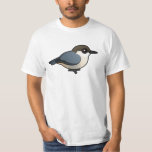 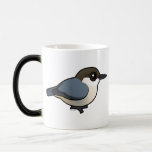 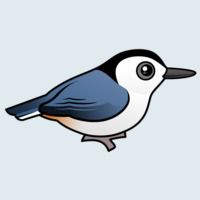 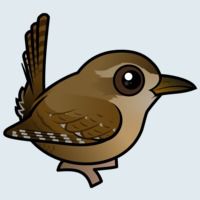 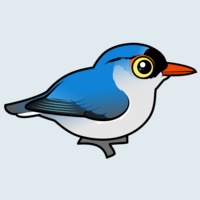 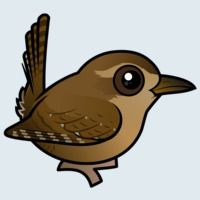 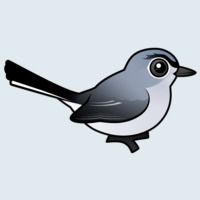 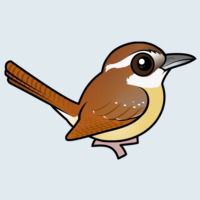