About the Red-cockaded Woodpecker 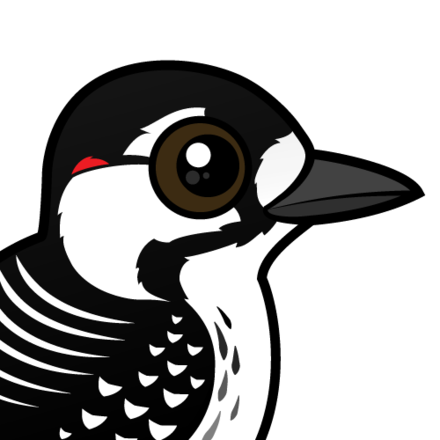 The Red-cockaded Woodpecker is about the size of a Northern Cardinal. Its back is barred with black and white horizontal stripes and it has a black cap and nape that encircle large white cheek patches.

Rarely visible, except during the breeding season and periods of territorial defense, the male has a small red streak on each side of its black cap called a 'cockade', hence its name.

Historically, the RCW's range extended in the southeastern United States from Florida to New Jersey and Maryland, as far west as eastern Texas and Oklahoma, and inland to Missouri, Kentucky, and Tennessee. Today it is estimated that there are about 5,000 groups of red-cockaded woodpeckers, or 12,500 birds, from Florida to Virginia and west to southeast Oklahoma and eastern Texas, representing only about 1% of the woodpecker's original population. 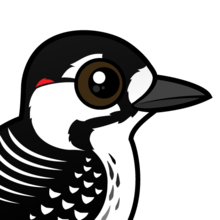 From IUCN Red List:
The Red-cockaded Woodpecker is listed as Near Threatened on the IUCN Red List and was last assessed in 2013 by BirdLife International. This species has been downlisted from Vulnerable on the basis of recent information about its population size. It is listed as Near Threatened because it is estimated to have a moderately small population, which is precautionarily suspected to be in slow decline based on known threats and local trends. 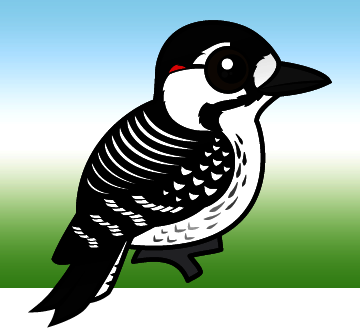 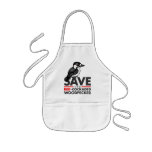 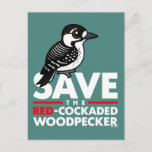 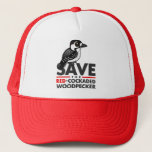 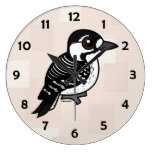 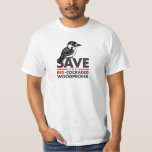 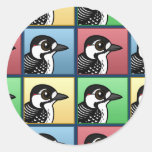 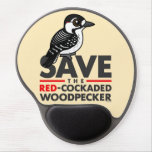 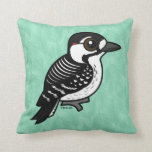 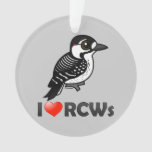 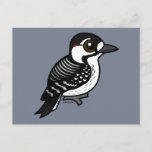 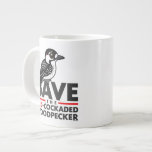 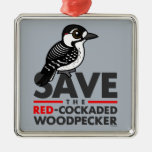 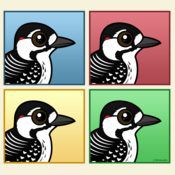 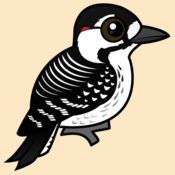 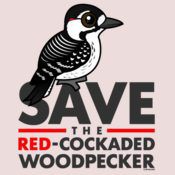 Save the Red-cockaded Woodpecker 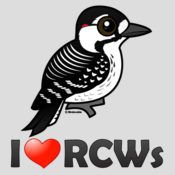 Save the Red-cockaded Woodpecker

The Red-cockaded Woodpecker is a beautiful bird, with its black and white striped back, black cap and nape and large white cheek patches. Unfortunately, it is an endangered species and the 5,000 ... more
View All Birds 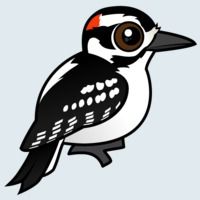 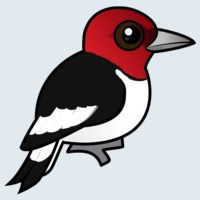 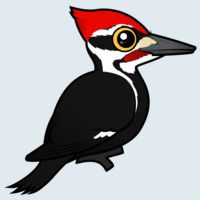 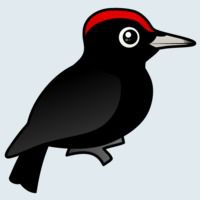 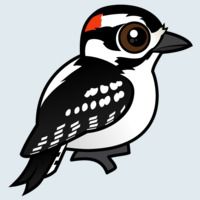 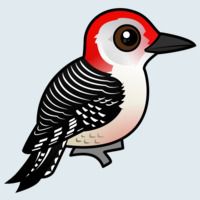