About the Silver Gull 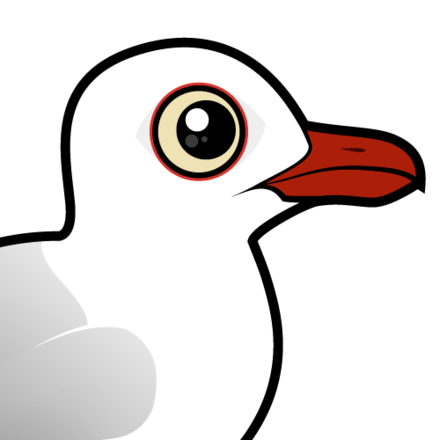 The Silver Gull is a species of gull found around Australia and New Zealand. It is the most common gull in Australia, where it is simply known as "seagull".

Silver Gulls have an incredibly varied diet. They scavenge food from dumps and parking lot refuse. They hunt for fish and marine invertebrates. They forage for seeds and berries. They eat insects, eggs, and more. They are opportunistic feeders and may even steal food from terns, pelicans, and other birds.

Silver Gulls are found in all states of Australia and their population trend is increasing as of December 2014. 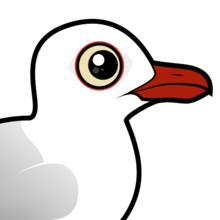 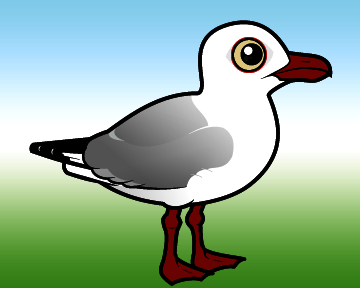 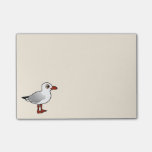 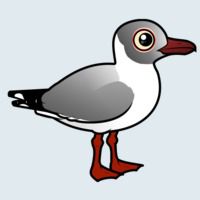 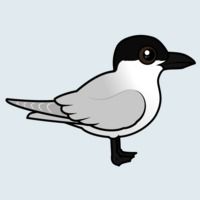 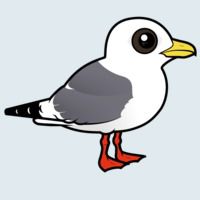 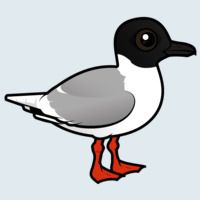 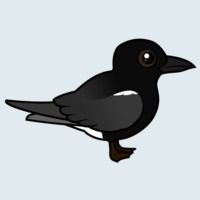 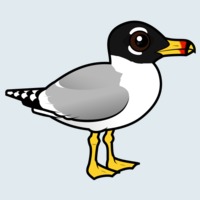