About the Whooping Crane 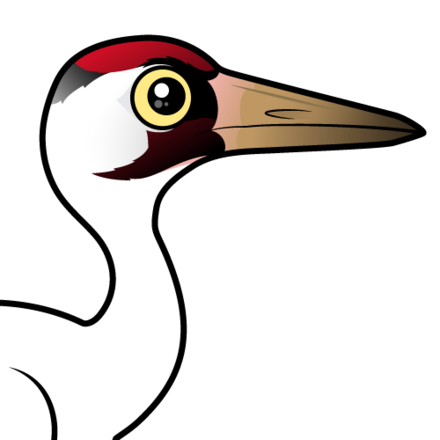 The Whooping Crane is a large species of wader native to North America. Along with the Sandhill Crane, they are the only crane species in North America. They are named for their call, which is a bugle-like "whooping" sound.

Whooping Cranes are the tallest bird in North America, standing nearly five feet tall. They are an endangered species, with the population reaching a low of 100 individuals in the 1980s. They are now the focus of conservation efforts including training young birds to migrate using ultralight aircraft. 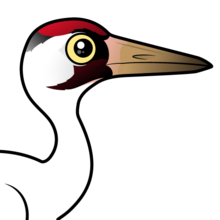 From IUCN Red List:
The Whooping Crane is listed as Endangered on the IUCN Red List and was last assessed in 2012 by BirdLife International. This species is listed as Endangered because it has an extremely small population. However, the conservation status of the species is improving, with not only increases in the natural wild population but also establishment of two reintroduced flocks that may become self-sustaining. If the number of mature individuals continues to increase, this species may merit downlisting to Vulnerable. 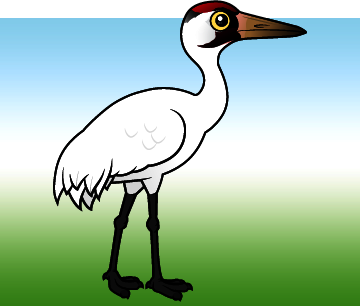 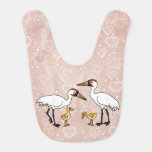 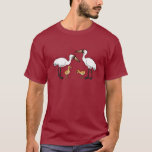 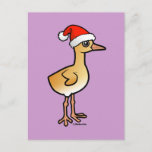 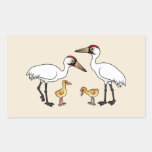 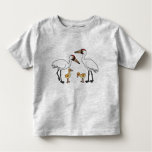 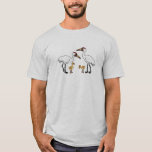 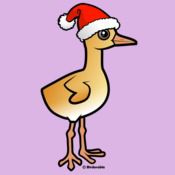 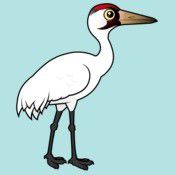 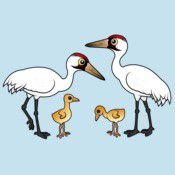 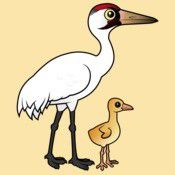 This map of the world shows all 15 species of crane in cute Birdorable style, with arrows to the areas where they live. ... more
Conservation

If you think our Birdorable birds are cute as adults, what about when they are babies? Below are some baby photos (shared via Flickr Creative Commons) of the Whooping Crane. The Whooping ... more
Conservation

Crane fans in Wisconsin are talking about a unique chick being raised by a mixed pair of cranes in Horicon National Wildlife Refuge. The chick appears to be the offspring of a ... more
View All Birds