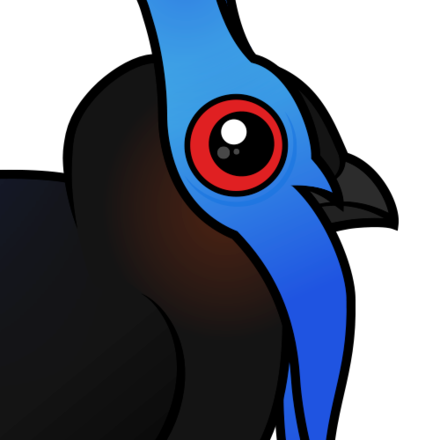 Bulwer's Pheasants exhibit extreme sexual dimorphism. Males have an unmistakable plumage which includes a puffy long white tail and bright blue facial wattles. These blue wattles can be distended, as seen in our cute Birdorable version, during courtship rituals. Females have a mostly dull brown plumage, though they do exhibit blue facial skin. 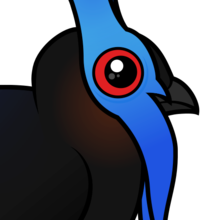 From IUCN Red List:
The Bulwer's Pheasant is listed as Vulnerable on the IUCN Red List and was last assessed in 2013 by BirdLife International. This pheasant is classified as Vulnerable because it is suspected to be declining rapidly owing to extensive and on-going habitat loss, compounded by hunting. It is also assumed to have a small population, which is likely to be experiencing increasingly severe fragmentation, particularly as it may be dependent on nomadic visits to lowland areas. 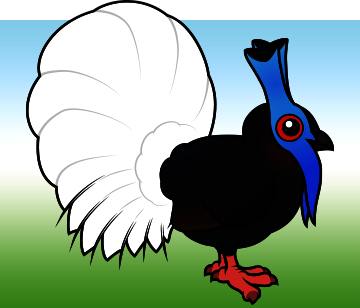 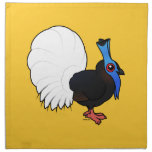 Our Birdorable Bonanza: 2015 Advent Edition is starting to wind down. Today, on Christmas Eve, we reveal our second-to-last Bonanza bird: the Bulwer's Pheasant! Bulwer's Pheasants are wildly plumaged chicken-sized birds endemic to ... more
View All Birds 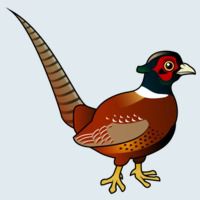 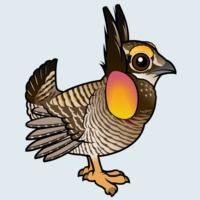 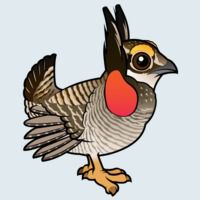 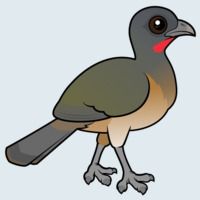 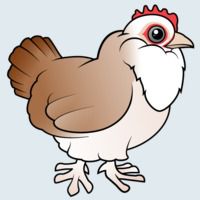 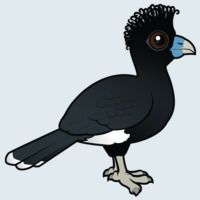