About the European Bee-eater 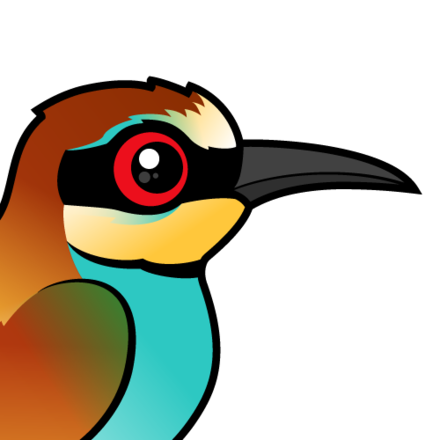 The European Bee-eater is a very colorful species that breeds across a large range in Europe. This is a migratory species that spends the winter across parts of Africa.

The European Bee-eater is one of 26 species of Bee-eater found in the world. Bee-eaters are aptly named, dining mostly on insects, a large portion of which may be in the form of wasps and bees. They hunt insects on the wing (the insects are always on the wing; perched bugs are ignored!). Bee-eaters remove the stingers of their prey by beating them on a hard surface. This act also removes most of the venom from the prey before it is consumed.

The conservation status for the species is considered to be of Least Concern as of November 2014 with a stable population trend. 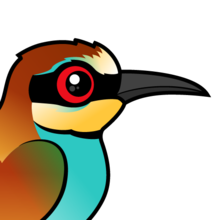 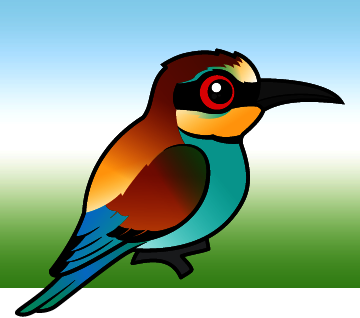 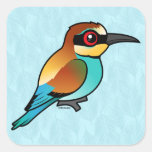 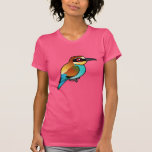 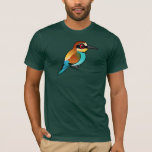 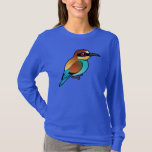 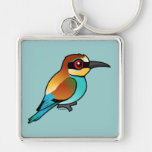 European Bee-eaters are beautiful migratory songbirds. Their breeding ground covers southern Europe and northern parts of Africa. All bee-eaters have colorful plumage, and the European Bee-eater is no exception. In breeding-plumage males, ... more
Bee-eaters

There are just a few more days to go in our Bonanza! On Wednesday we will reveal our 500th bird, but today we introduce #26 in the Bonanza and #495 overall - ... more
View All Birds 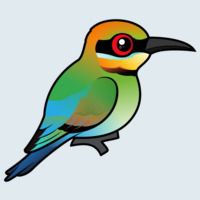 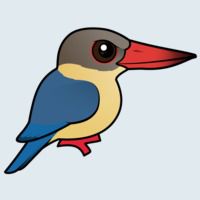 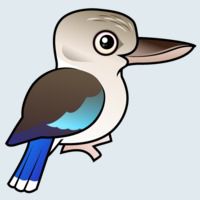 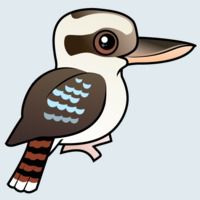 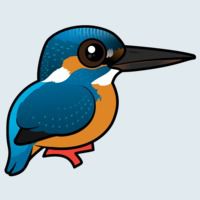 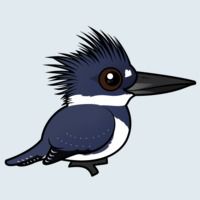