About the Golden-winged Warbler 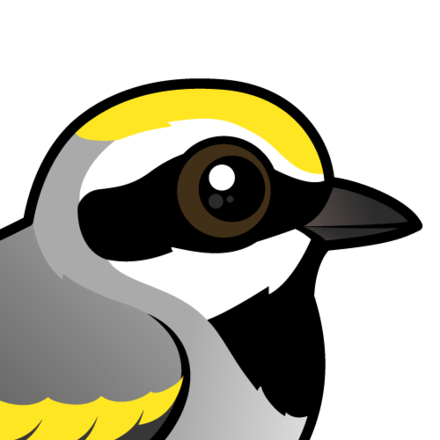 The Golden-winged Warbler is a beautiful little warbler that breeds in eastern North America and in winter migrates as far south as Ecuador. It is also a very rare vagrant to western Europe, where it was once recorded at a supermarket parking lot in Maidstone, Kent, in 1989.

Breeding males are strikingly colored: gray above, white below, yellow crown and wing patch and black mask and throat. 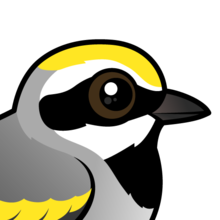 From IUCN Red List:
The Golden-winged Warbler is listed as Near Threatened on the IUCN Red List and was last assessed in 2012 by BirdLife International. This species has declined rapidly in southern parts of its breeding range in recent years. Northern populations faired better but overall moderately rapid declines have been recorded. Therefore, it qualifies as Near Threatened, but if declines continue to worsen in the north of its breeding range it may warrant uplisting to Vulnerable in the future. 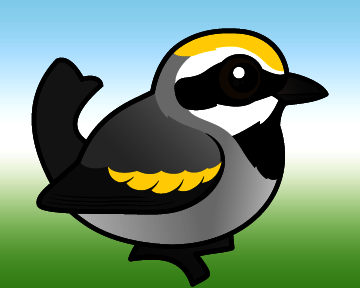 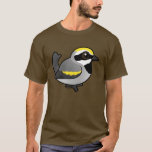 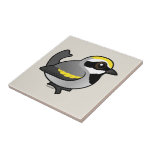 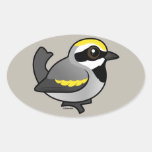 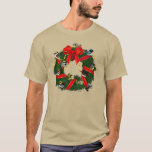 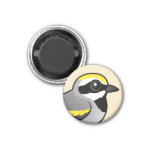 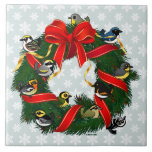 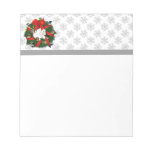 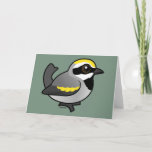 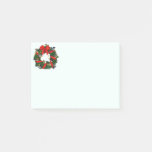 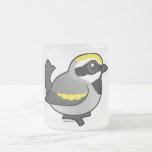 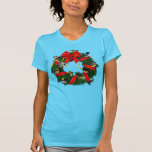 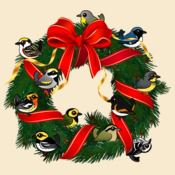 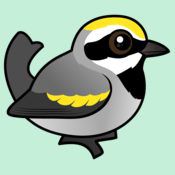 Today's addition in our Birdorable Bonanza is the Golden-winged Warbler, a cute little warbler that breeds in eastern North America and in winter migrates as far south as Ecuador. It is also ... more
View All Birds 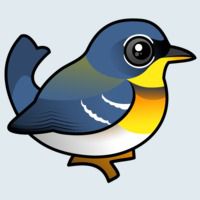 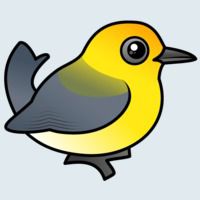 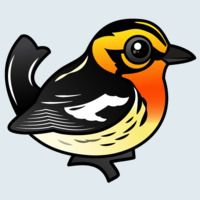 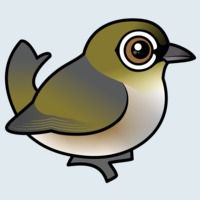 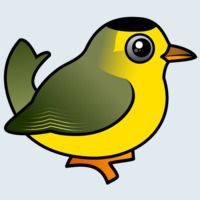 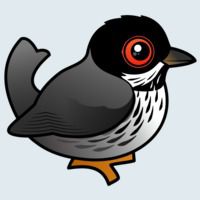