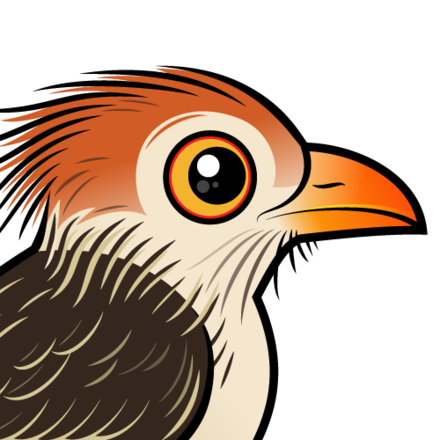 The Guira Cuckoo is a species of cuckoo found in southern and eastern parts of South America. It is a social species, often found in groups of 8 or more birds, up to flocks of almost 20 cuckoos. The species also nests and roost communally.

Guira Cuckoos dine on a variety of prey items, including eggs, large insects, frogs, and small mammals. They forage on the ground in flocks.

The population trend for the Guira Cuckoo is increasing, and the conservation status Least Concern as of March 2014. Guira Cuckoos can be found in many zoo collections; they live and reproduce well in captivity. 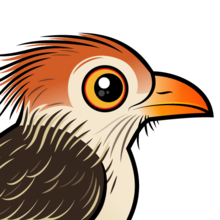 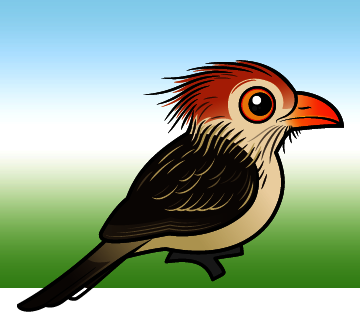 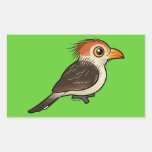 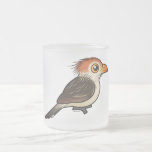 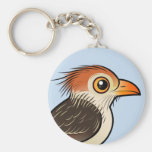 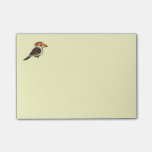 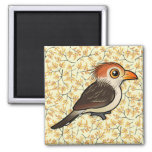 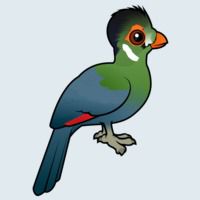 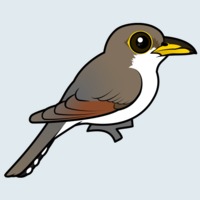 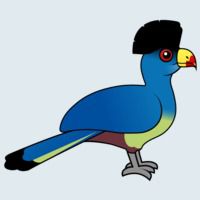 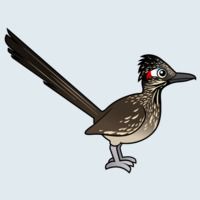