About the Humboldt Penguin 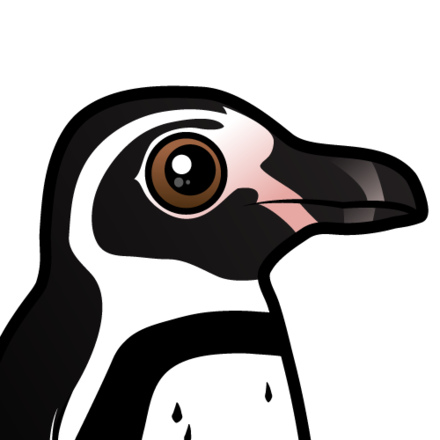 The Humboldt Penguin is a medium-sized species of penguin that lives in parts of South America. They nest along the Pacific coast.

Humboldt Penguins feed on small fish and krill which they hunt as they swim effortlessly through the water. They have spines on their tongues which help them hold and control their food.

In 2009 a same-sex pair of Humboldt Penguins raised a chick successfully together after the baby was abandoned by its biological parents. These male Humboldt Penguins, named Z and Vielpunkt, are not the first same-sex penguins to partner in the raising of a chick - a pair of Chinstrap Penguins at New York's Central Park Zoo did the same. 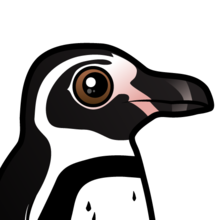 From IUCN Red List:
The Humboldt Penguin is listed as Vulnerable on the IUCN Red List and was last assessed in 2013 by BirdLife International. This species has undergone extreme population size fluctuations, (close to one order of magnitude) at major colonies in Chile. However, an overall reduction in the number of breeding colonies indicates that there is probably an ongoing, underlying rapid decline in numbers. It consequently qualifies as Vulnerable. 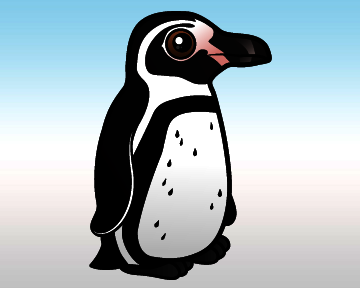 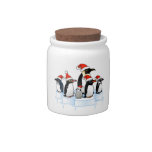 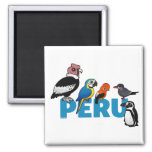 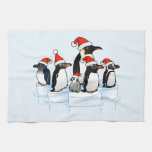 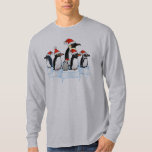 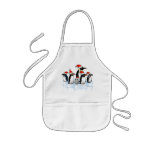 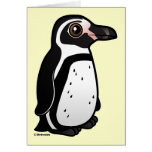 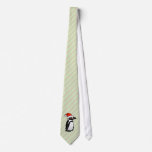 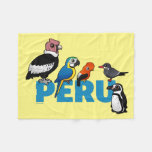 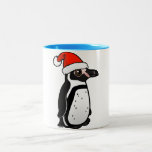 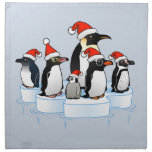 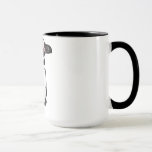 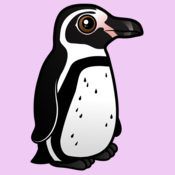 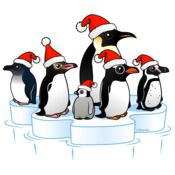 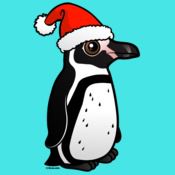 This week we added the Humboldt Penguin to Birdorable. Humboldt Penguins live along the Pacific Coast of South America. They feed on small fish and krill which they hunt as they glide ... more
View All Birds 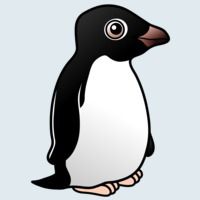 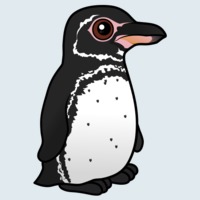 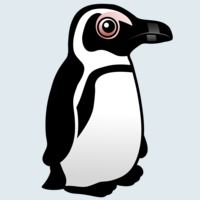 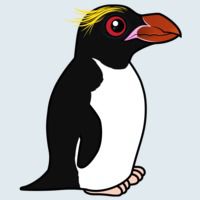