About the Labrador Duck 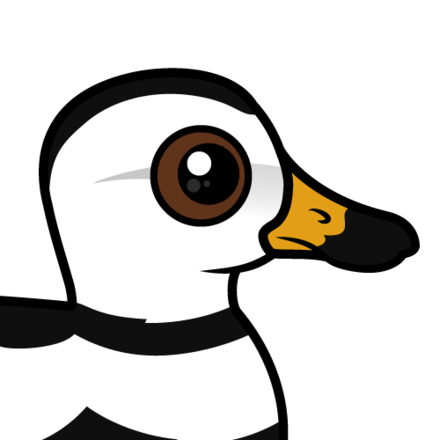 The Labrador Duck is a species of sea duck that probably became extinct sometime in the mid to late 1870s. The species is thought to have never been particularly abundant.

Male Labrador Ducks had beautiful, striking black-and-white plumage. The feather pattern earned the bird nicknames like Pied Duck and Skunk Duck. They also had specialized bills with flattened tips for feeding on mollusks.

The reason for the demise of the Labrador Duck is not fully understood. Much is unknown about the species; they were believed to breed in Labrador and other areas, but an active nest was never discovered by science when the species still existed. 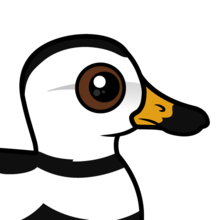 From IUCN Red List:
The Labrador Duck is listed as Extinct on the IUCN Red List and was last assessed in 2012 by BirdLife International. This species was formerly distributed along the northeast coast of North America, but it is now Extinct as a result of hunting. There are no records since the collection of the last specimen, in 1875. 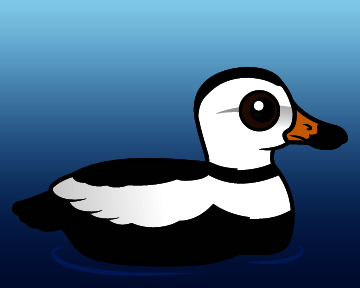 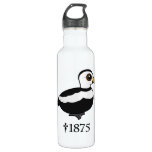 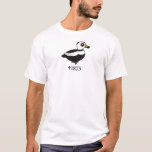 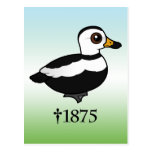 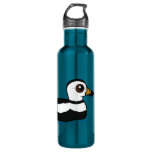 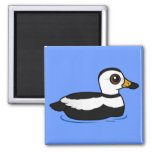 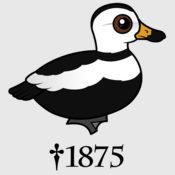 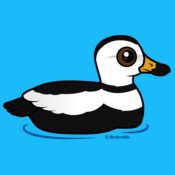 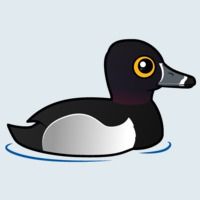 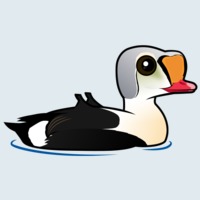 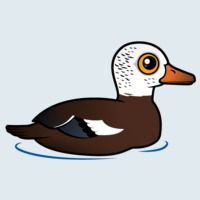 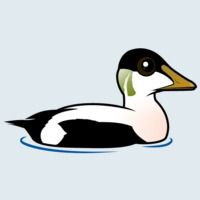 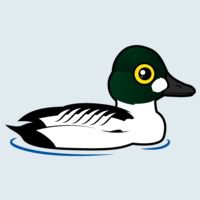 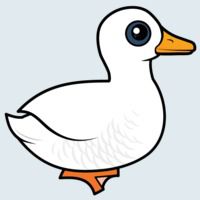