About the Long-tailed Duck 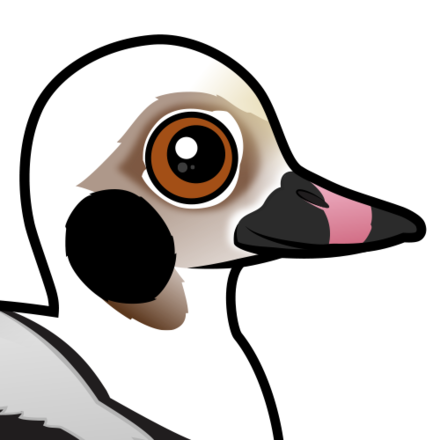 Also known as: Oldsquaw
The Long-tailed Duck is a medium-sized sea duck found in waters of the Northern Hemisphere. They breed in waters around the North Atlantic region, including mountain lakes, tundra pools, and sea coasts. In the winter they migrate along continental coastlines to warmer waters in the south.

Long-tailed Ducks feed by diving, hunting for food items including mollusks and small fish. They use their wings to propel themselves under water. 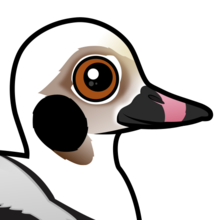 From IUCN Red List:
The Long-tailed Duck is listed as Vulnerable on the IUCN Red List and was last assessed in 2012 by BirdLife International. This species has been uplisted to Vulnerable because an apparently drastic decline detected in the wintering population in the Baltic Sea since at least the early 1990s implies that the global population will undergo at least a rapid decline over three generations (1993-2020), even when factoring-in uncertainty regarding the sizes and trends of other populations. Improved knowledge regarding populations outside the Baltic Sea might lead to the species being uplisted to Endangered if the overall rate of decline can be confidently shown to be very rapid. 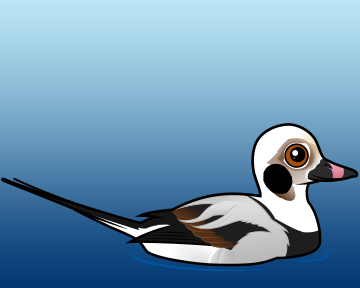 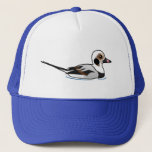 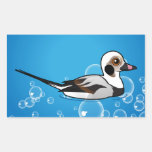 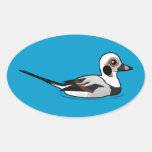 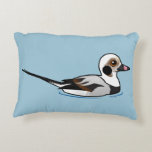 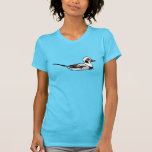 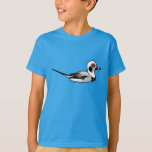 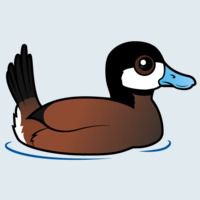 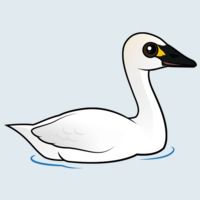 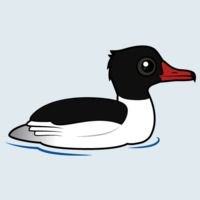 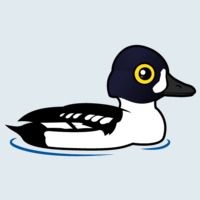 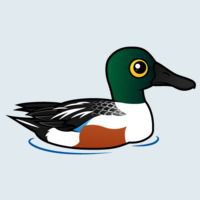 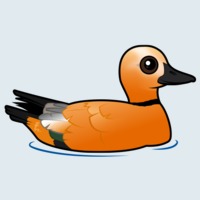