About the Painted Bunting 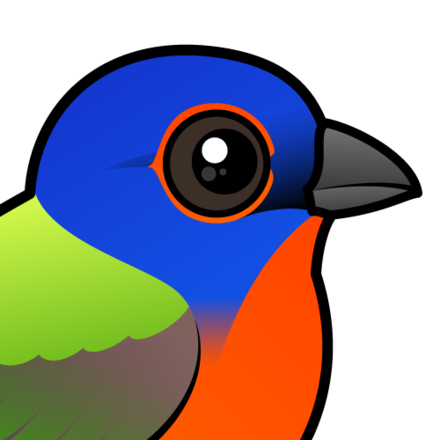 The male Painted Bunting is often described as the most beautiful bird in North America. Its beautiful colors, dark blue head, green back, red rump and underparts, make it easy to identify. The plumage of female and juvenile Painted Buntings is green and yellow-green, serving as camouflage in thickets, woodland edges and brushy areas.

Painted Buntings are mostly monogamous and are solitary or in pairs during breeding season. They are shy, secretive and often difficult to see. Males sing from exposed perches and often hop on the ground. They eat seeds, insects and caterpillars. The breeding range includes Texas, Oklahoma, Arkansas, Florida, Georgia and Louisiana. 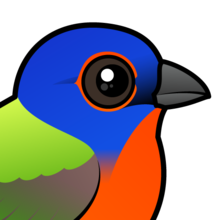 From IUCN Red List:
The Painted Bunting is listed as Near Threatened on the IUCN Red List and was last assessed in 2012 by BirdLife International. This species has declined over the long term and apparently continues to do so at a moderately rapid rate. It is therefore considered to be Near Threatened. 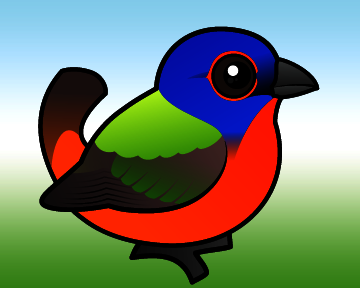 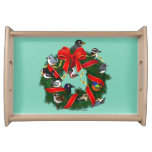 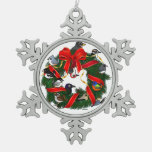 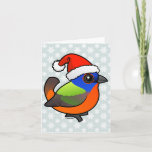 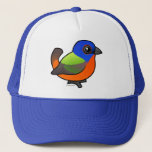 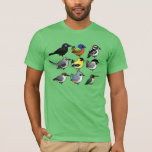 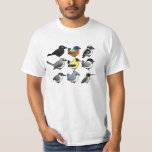 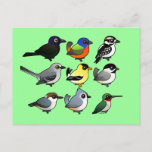 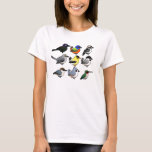 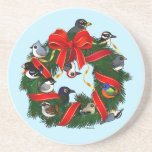 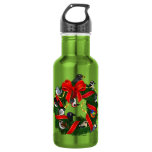 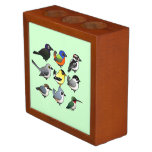 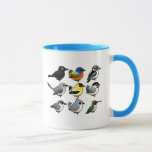 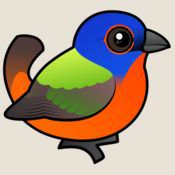 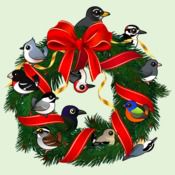 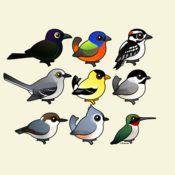 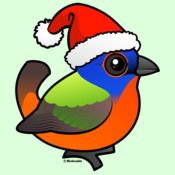 Painting of a Painted Bunting

Here is a painting of one of the most beautiful birds of North American: the Painted Bunting.  ... more
View All Birds 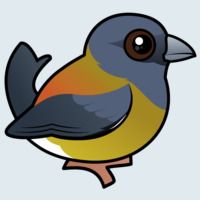 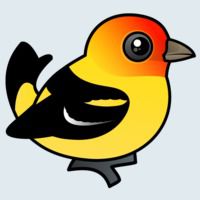 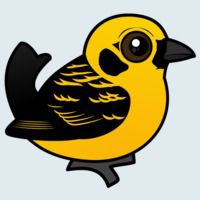 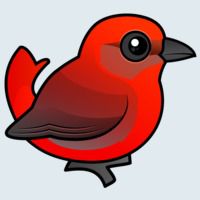 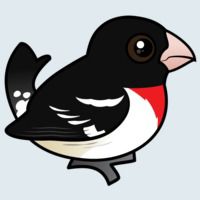 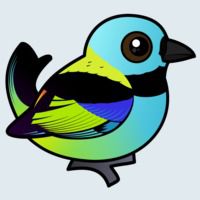