About the Sarus Crane 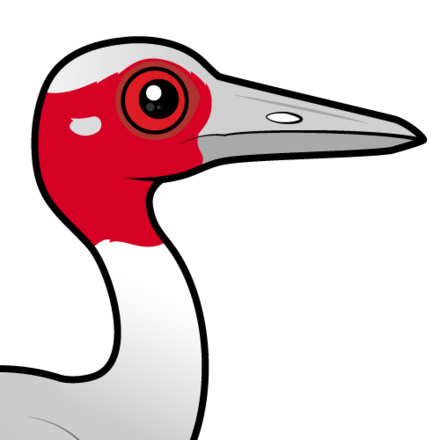 The Sarus Crane is a large species of crane found in parts of the Indian Subcontinent and Southeast Asia, as well as Australia. This is a non-migratory species of crane and the tallest species of flying bird in the world.

Sarus Cranes have a mostly grey plumage, with a bare red head and upper neck. This skin becomes a brighter shade of red during breeding season, which coincides with the rainy season throughout its range.

The Sarus Crane is revered in India, where it is seen as a symbol of marital fidelity because of their tendency to form long-term pair-bonds (or even mate for life). The name Sarus comes from the Hindi name for the species, which in turn comes from the Sanskrit word for "lake bird". 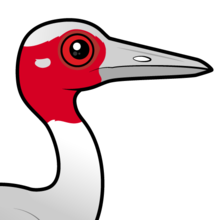 From IUCN Red List:
The Sarus Crane is listed as Vulnerable on the IUCN Red List and was last assessed in 2012 by BirdLife International. This crane is listed as Vulnerable because it is suspected to have suffered a rapid population decline, which is projected to continue, as a result of widespread reductions in the extent and quality of its wetland habitats, exploitation and the effects of pollutants. 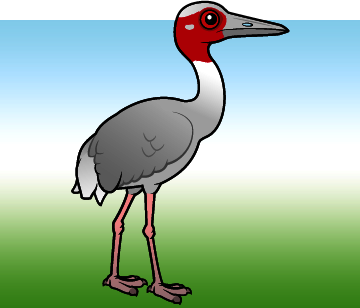 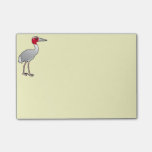 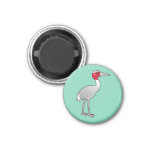 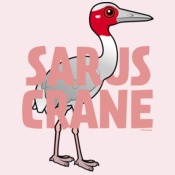 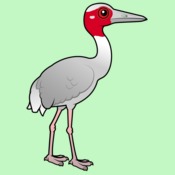 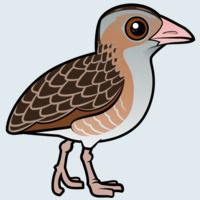 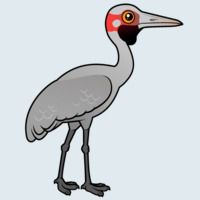