About the Southern Cassowary 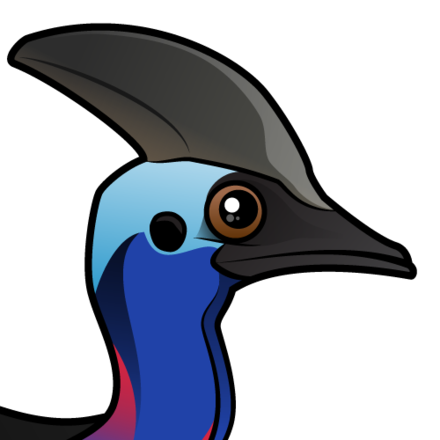 The Southern Cassowary is a large species of flightless bird native to Indonesia, New Guinea and parts of Australia.

Southern Cassowaries have large, powerful feet which feature a dagger-like claw on the inner of three toes. These sharp claws can be fatal to predators, including humans, if the bird is provoked.

Southern Cassowaries are omnivorous, eating fungi, insects, and small vertebrates. They also eat a variety of fruit, some of which is toxic to other creatures. 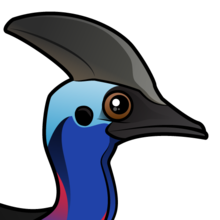 From IUCN Red List:
The Southern Cassowary is listed as Vulnerable on the IUCN Red List and was last assessed in 2012 by BirdLife International. This species is believed to have undergone a rapid decline in the last three generations (44 years) in Australia, and declines of a similar magnitude elsewhere in its range are possible, with local extirpations reported from parts of New Guinea. It is therefore classified as Vulnerable. However, the decline in Australia resulted from an extraordinary rate of habitat destruction which has virtually ceased. Further information from New Guinea may indicate that the species would be better listed as Near Threatened if hunting and high-impact industrial logging does not increase in the large areas of existing habitat there. 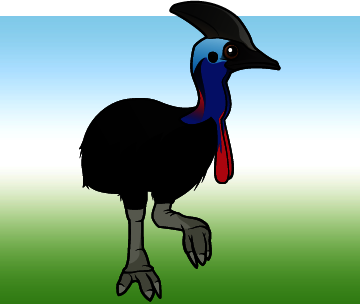 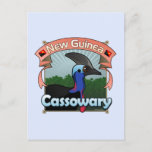 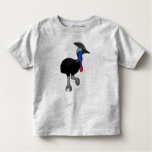 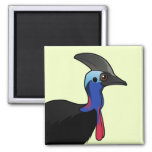 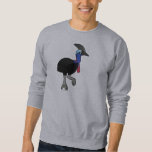 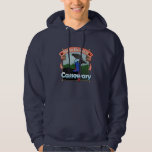 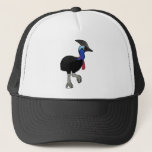 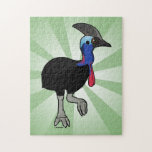 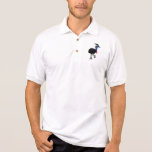 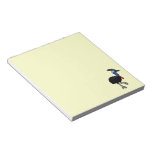 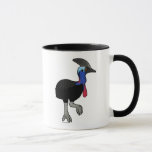 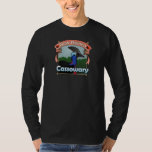 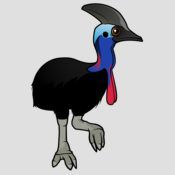 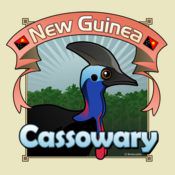 We don't have to add too many birds to reach another milestone on Birdorable: 350 birds! That's a lot of species. We think this milestone deserves some celebration, in the form of ... more
View All Birds 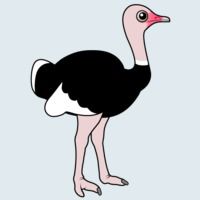 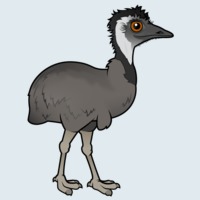 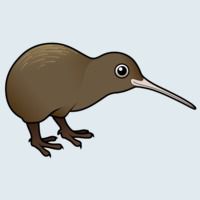