About the Augur Buzzard 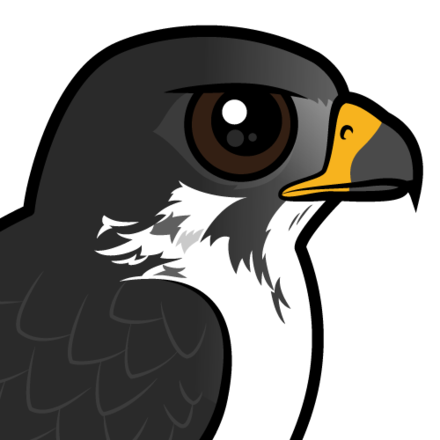 The Augur Buzzard is a species of hawk found in Africa. It is in the same genus as the Red-tailed Hawk of North America and the Common Buzzard of Europe and Asia.

The Augur Buzzard is a resident, non-migratory bird throughout its range. They are typically found near mountains and in adjacent grassland habitat. The species is also known as Jackal Buzzard or Archer's Buzzard, though some taxonomies consider these subspecies to be separate species entirely.

Being a bird of prey, Augur Buzzards feed mainly on prey items like snakes, rodents, and small birds. They may also feed on carrion. Hunting usually takes place from a perched position or from a hover. 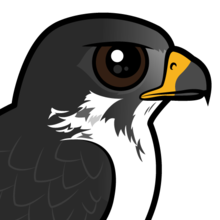 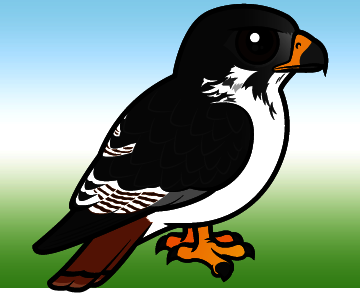 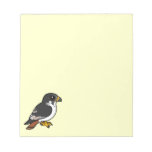 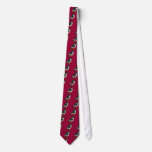 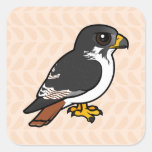 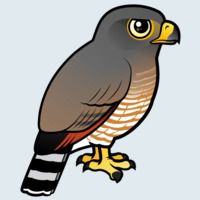 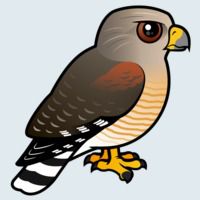 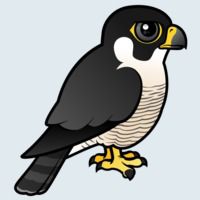 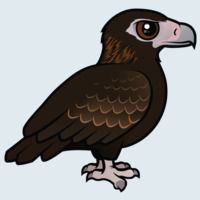 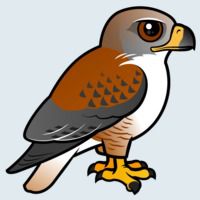 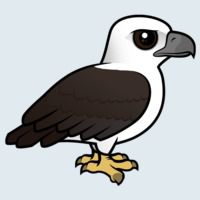