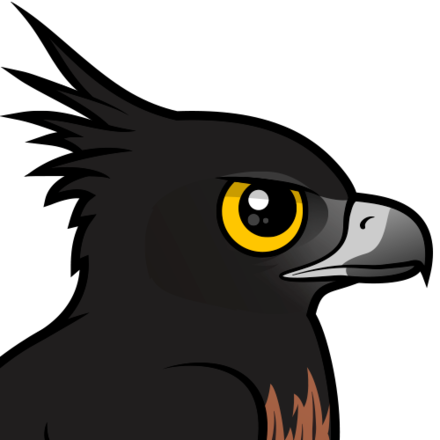 Also known as: Isidor's Eagle, Deville's Hawk-Eagle
The Black-and-chestnut Eagle is a large bird of prey found in South America. They are found in forest habitat at higher elevations in the Andes Mountains and surrounding areas.

Black-and-chestnut Eagles feed on a variety of prey items, including several species of monkey, mid-sized mammals like coatis and squirrels, and large birds. They can be recognized by their black upperparts and chestnut-streaked underparts, with white along the underside of the wings, and a white band on the tail. They have a head crest which is typically raised, even while in flight. It may be lowered in stressful situations.

Loss of forest habitat has endangered the survival of this species. Besides habitat loss, the species also faces persecution from farmers due to its taking domestic fowl as prey. 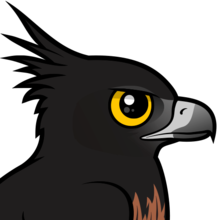 From IUCN Red List:
The Black-and-chestnut Eagle is listed as Endangered on the IUCN Red List and was last assessed in 2014 by BirdLife International. This species has been uplisted to Endangered on the basis that its declining population is estimated to be very small, with fewer mature individuals than previously thought. The destruction of its montane forest habitat, as well as direct human persecution, are inferred to be driving a continuing decline. Further research is required to elucidate threatening processes and quantify their resulting effects on population trends. 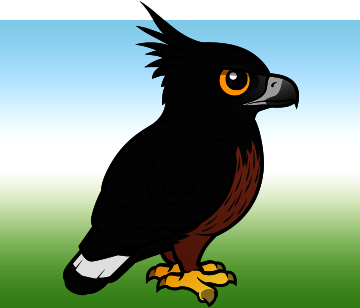 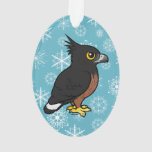 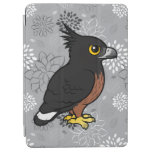 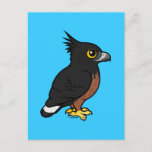 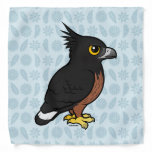 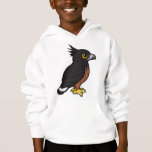 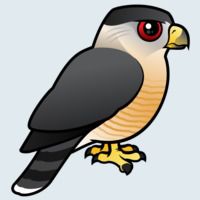 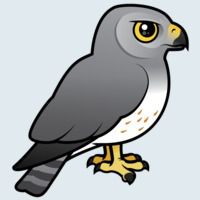 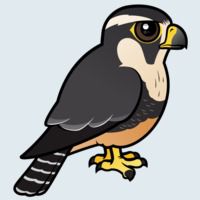 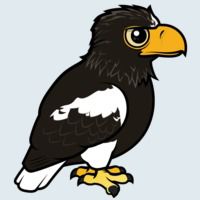 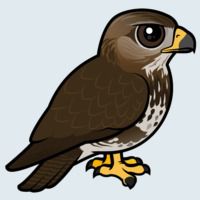 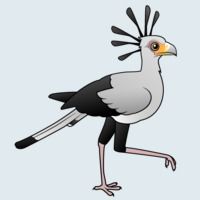