About the Great Hornbill 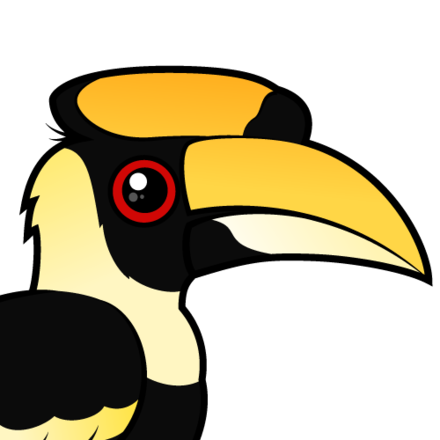 The Great Hornbill is a large species of hornbill found in parts of west India and southeast Asia. The live in forest habitats where they feed primarily on fruits, especially figs.

Like other hornbill species, the Great Hornbill has a special way of nesting. The nest cavity hole is sealed with the female inside, where she remains during incubation and much of the rearing process. Once the chicks reach a certain size, the mother hornbill breaks out. The chicks remain inside to continue growing.

The Great Hornbill has a conservation status of Near Threatened. The threats it faces include loss of habitat due to logging and hunting. 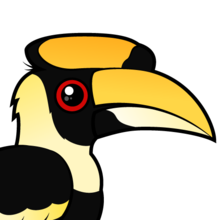 From IUCN Red List:
The Great Hornbill is listed as Near Threatened on the IUCN Red List and was last assessed in 2015 by BirdLife International. Although this species has a large range, it occurs at low densities and is patchily distributed. It may have a moderately small population and is likely to be declining moderately rapidly throughout its range; it is therefore listed as Near Threatened as it almost qualifies for listing as threatened under criteria A2cd+3cd+4cd; C1. 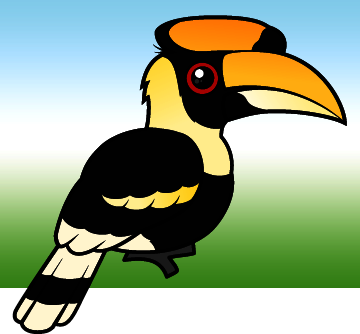 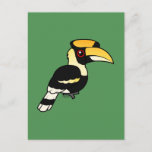 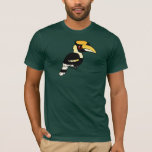 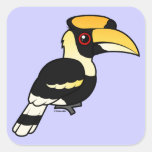 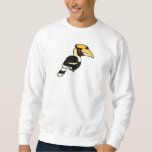 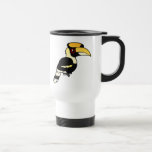 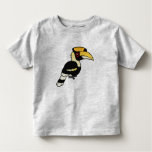 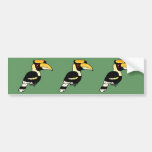 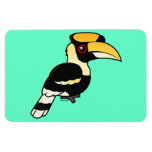 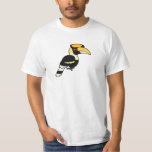 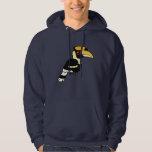 The Great Hornbill is a large species of hornbill found in western parts of India and in southeast Asia. The live in forest habitats where they feed on fruits like figs. The ... more
View All Birds 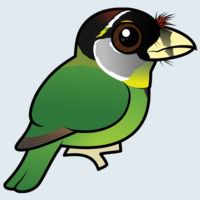 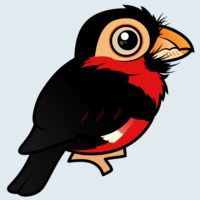 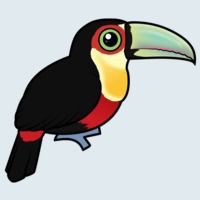 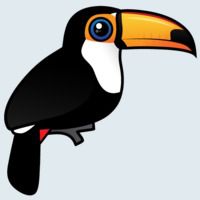 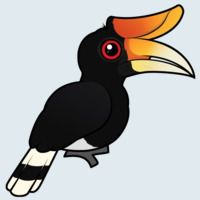 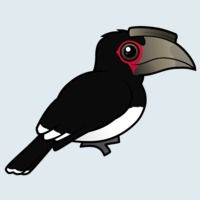