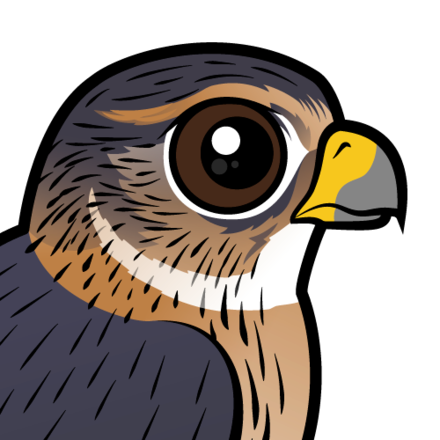 The Merlin is a small species of raptor that has a fairly cosmopolitan distribution. Merlins are found across North America and northern parts of South America. They are also widespread across much of Asia and Europe. There are several recognized sub-species and some taxonomies split the American and European birds into distinct species.

Merlins are small falcons found in a variety of habitats. They are fierce and fearless predators that take different prey items including insects, small mammals, reptiles, and other birds.

The global Merlin population is considered stable and the conservation status is Least Concern as of October 2014. 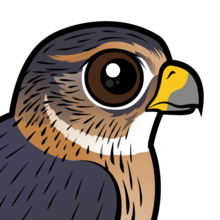 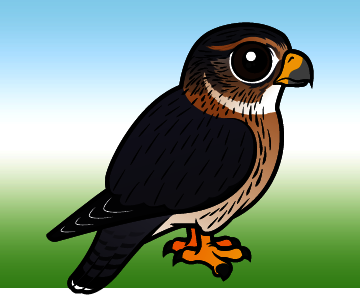 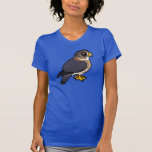 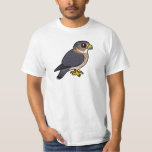 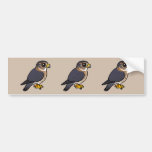 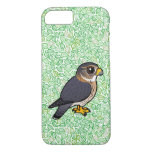 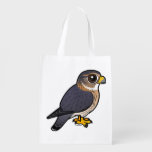 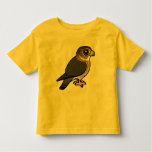 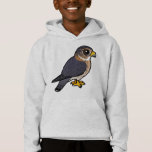 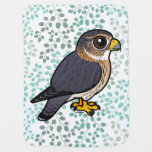 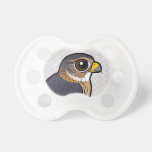 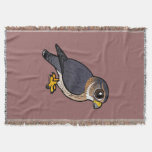 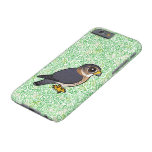 The first bird in our 2014 Bonanza is a small falcon with a widespread range: the Merlin! The Merlin is a small-sized falcon found across much of the northern hemisphere. For the ... more
View All Birds 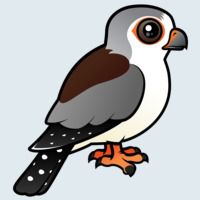 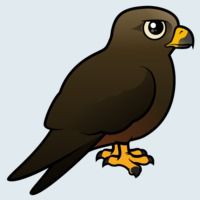 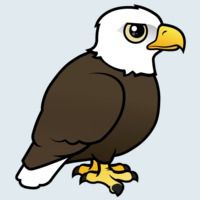 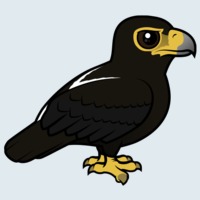 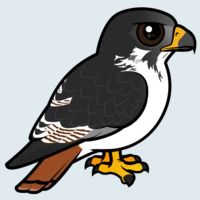 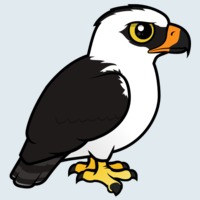