About the Rusty Blackbird 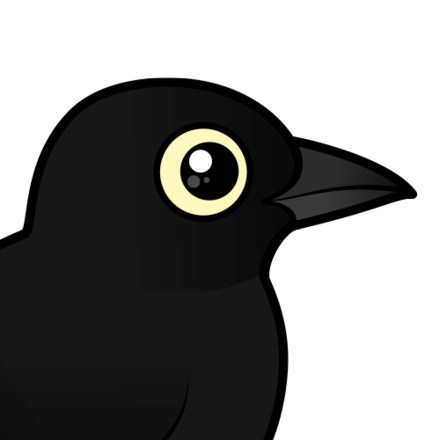 The Rusty Blackbird is a medium-sized species of blackbird. They are found across eastern parts of North America. They breed in northern boreal forests and winter across most of the southeastern United States.

Breeding male Rusty Blackbirds have a completely black plumage. Outside of breeding season, males develop pretty rust-toned edges to their feathers. Female birds are a dullish grey-brown with rust-colored feather edges. Males and females both have pale yellow eyes.

Rusty Blackbirds prefer a wet habitat, breeding around bogs or beaver ponds and other moist habitats. They like water in the winter too, where they are often found around swamps and wet woodlands. 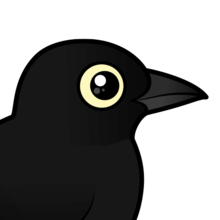 The Rusty Blackbird is notable for its rapid and unexplained population decline. It is estimated that in the last 40 years the species has suffered an 85% or more population decline. Global climate change and habitat loss in both breeding and wintering territories may be to blame. 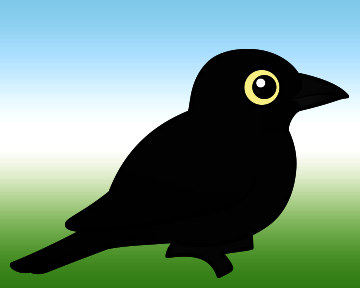 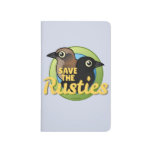 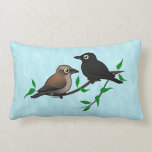 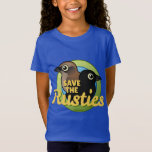 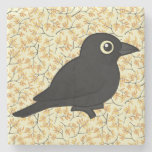 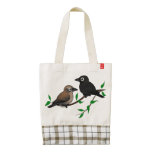 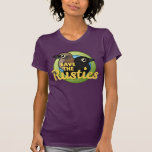 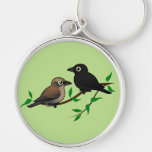 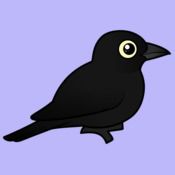 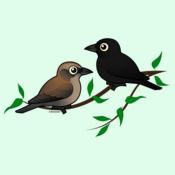 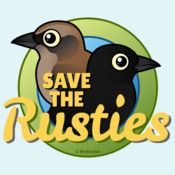 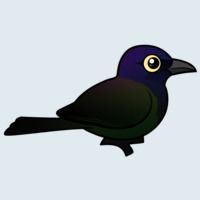 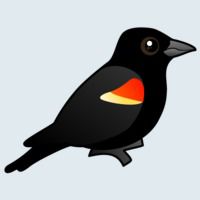 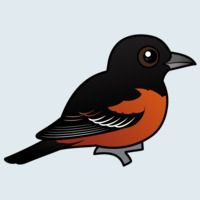 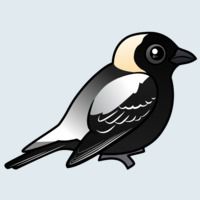 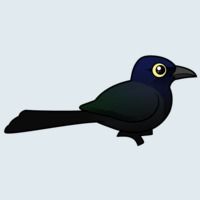 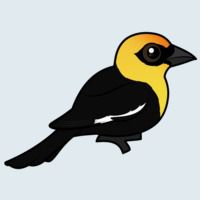