About the Siberian Crane 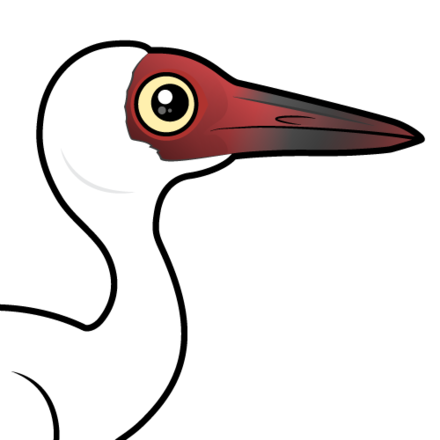 The Siberian Crane is a large migratory bird that breeds in the Arctic tundra of Russia. These cranes, also known as Snow Cranes, winter in parts of China and Iran.

Siberian Cranes have a mostly all-white plumage. Some feathers on the wings are black, but these are not always visible when the bird is standing or at rest. They have bare faces of bright red skin and dark pink legs.

Like all crane species, the Siberian Crane is omnivorous. They have a preference for plant material, feeding on seeds and roots as well as small prey items like worms and fish. 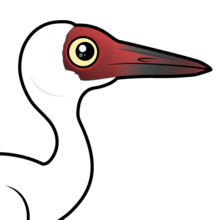 The Siberian Crane is considered to be Critically Endangered by the IUCN as of March 2015, with a decreasing population trend. The total world population is estimated to be fewer than 4000 individual birds. The species faces threats from loss of wintering habitat and other human-driven factors. 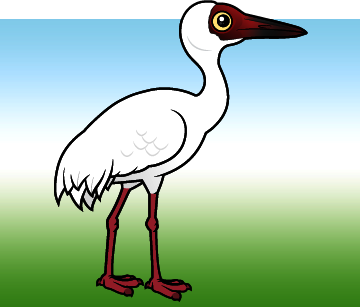 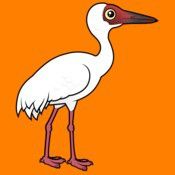 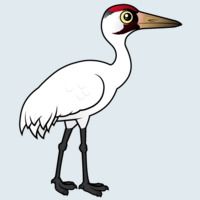 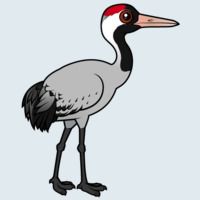 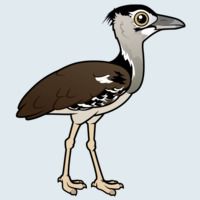