About the Green Heron 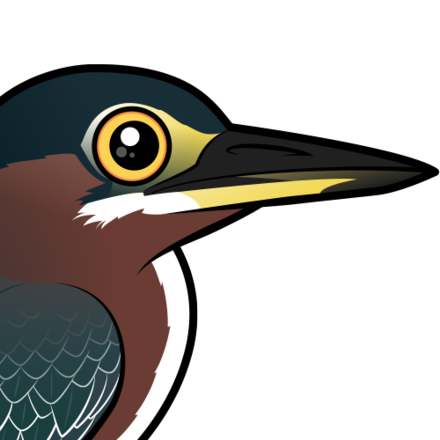 The Green Heron is a small species of heron found across parts of the Americas. In the United States, the range covers the eastern half of the country as well as the Pacific coast. They remain year-round in the southern parts of the range, while other birds migrate between northern breeding grounds and southern wintering grounds.

Green Herons feed mainly on fish, as well as aquatic invertebrates like worms and leeches, plus snails, snakes, and frogs. They often hunt by standing still on a perch above deep water or by standing in shallow water. There they watch the water for potential prey items.

The Green Heron is known to use bait to attract fish. They have been recorded dropping bits of bread, insects, and leaves into the water in an attempt to lure in fish. They are among just a few bird species known to use tools. 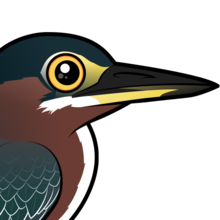 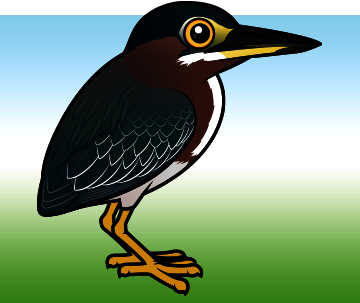 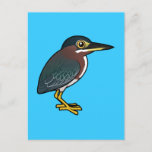 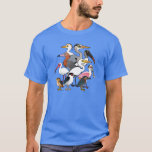 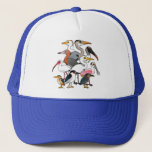 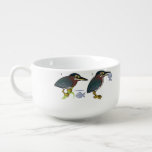 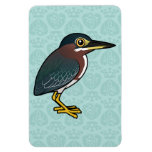 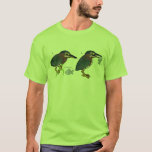 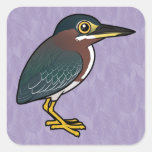 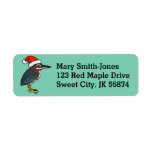 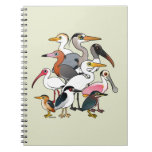 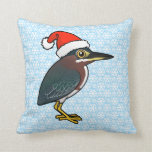 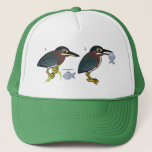 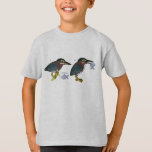 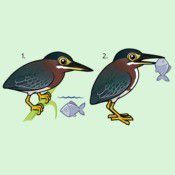 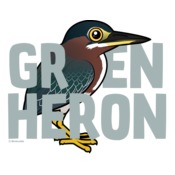 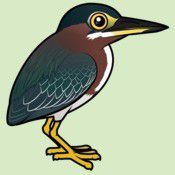 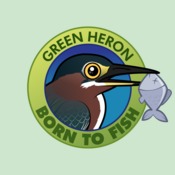 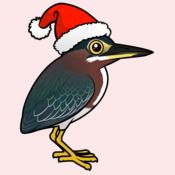 Today we'd like to share with you the meaning of the term altricial, especially as it relates to birds. It is the opposite of a term we shared earlier on the blog: ... more
Coloring Page

The Green Heron is a small species of heron found across parts of the Americas. They feed mainly on fish and small aquatic animals. Adult Green Herons have dark green feathers at ... more
Fun Facts 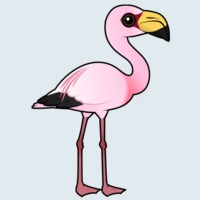 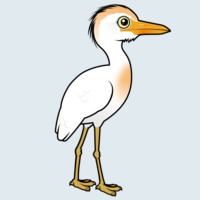 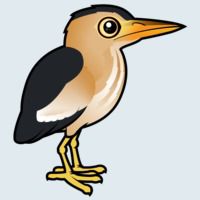 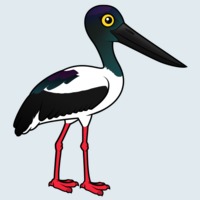 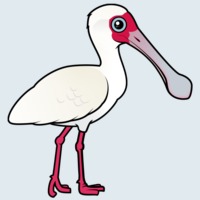 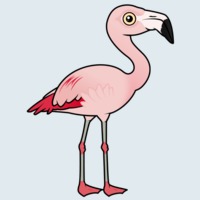