About the Milky Stork 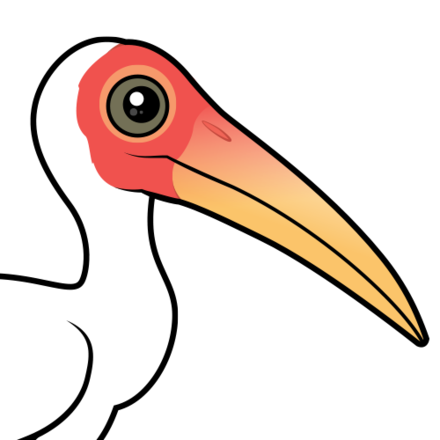 The Milky Stork is a large bird of the stork family. Milky Storks live in parts of south east Asia, including Cambodia and islands of Indonesia.

Male and female Milky Storks are similar in appearance. Their plumage is black and white, and they have long yellow bills, with bare, pinkish faces.

Unfortunately, Milky Storks are considered a vulnerable species due to habitat loss and hunting. 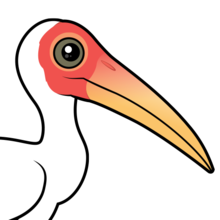 From IUCN Red List:
The Milky Stork is listed as Endangered on the IUCN Red List and was last assessed in 2013 by BirdLife International. This stork has been uplisted to Endangered because recent population estimates from its stronghold in Sumatra suggest that it is undergoing a very rapid ongoing population decline owing to intense hunting pressure at nesting colonies, human disturbance and the rapid loss and conversion of coastal habitat. 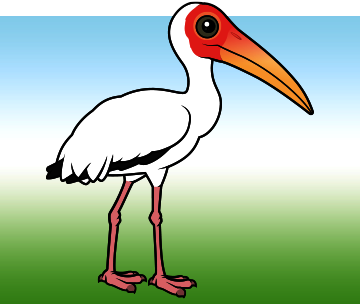 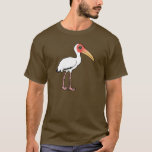 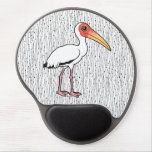 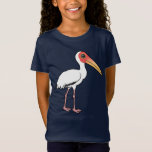 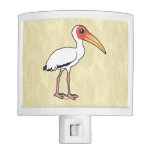 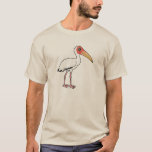 On the eighth day of Birdorable, my true love gave to me… 8 Milky Storks! Our 12 Days of Birdorable continues today with yet another brand new bird species, this one from ... more
Holidays 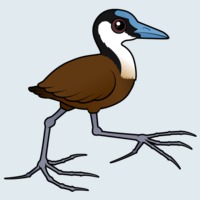 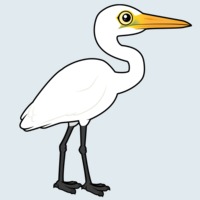 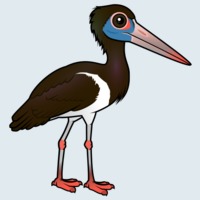 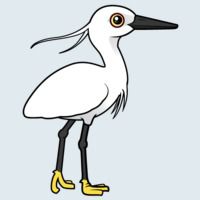 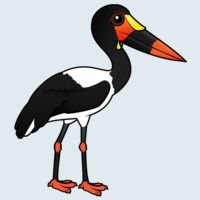 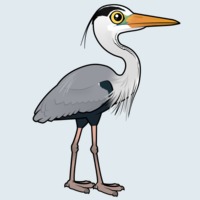