About the Ring-billed Gull 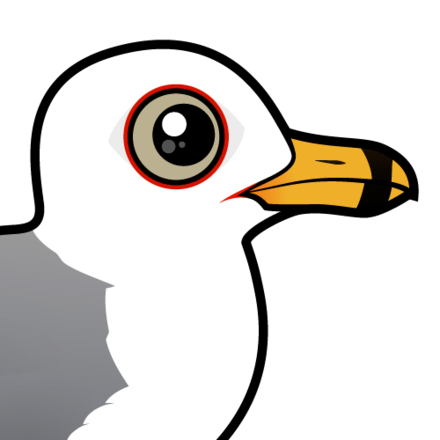 The Ring-billed Gull is a white-headed, medium-sized New World gull. They are migratory, breeding across much of Canada and the northern United States. In the winter they head as far south as Mexico and the Caribbean.

Like most gull species, the Ring-billed Gull is an opportunistic omnivorous feeder. They feed on fish, insects, small rodents, grains, and other vegetable matter. They may be found in garbage dumps and parking lots, scavenging for scraps, or feeding on natural food items in fields, beaches, or parks.

Ring-billed Gulls are known for their excellent flying ability. They are fast, graceful and agile in flight. They may even steal food from other birds in flight; this skill they practice by dropping objects and swooping down to reclaim them. 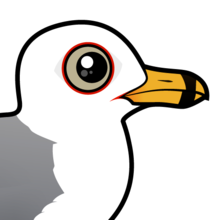 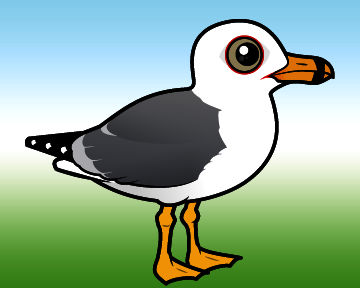 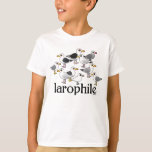 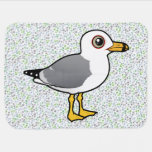 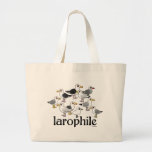 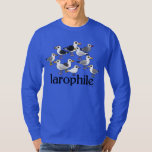 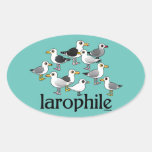 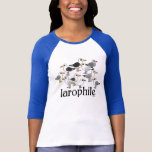 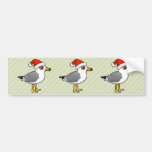 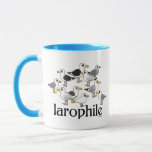 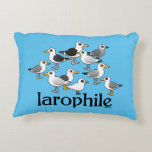 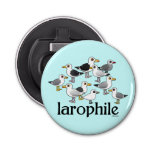 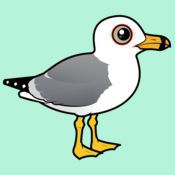 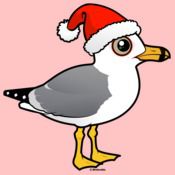 This week, we're celebrating gulls! There are about 55 widely recognized species of gull in the world. We'd like to share some of the extreme facts and interesting statistics found within this ... more
Gulls

Join us in the following days as we celebrate all things gulls with our second Gull Week! Our first Gull Week was back in 2015. Gulls are part of a widespread family ... more
Birdorable Bonanza 2014 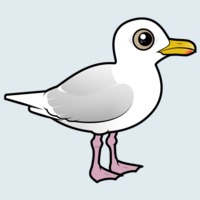 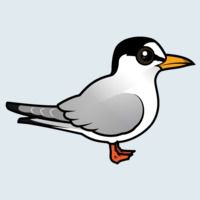 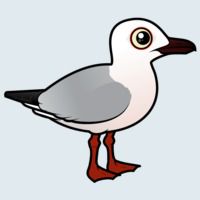 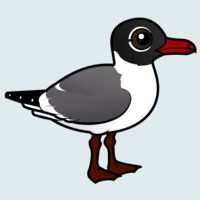 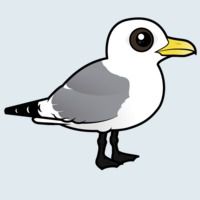