About the Shy Albatross 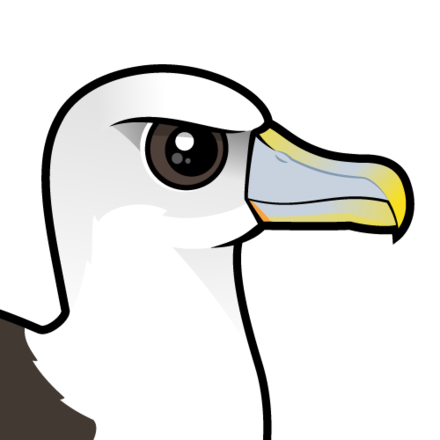 The Shy Albatross is a medium-sized albatross that breeds off Australia and New Zealand's sub-Antarctic islands and ranges extensively across the Southern Ocean. It is sometimes found off the Pacific coast of the United States.

The Shy Albatross is a typical mollymawk with dark plumage on its back, upperwing and tail and a white belly, neck and underwing. Its crown and most of its head is also white, but it has a dark eyebrow and pale grey on the face. Its bill is pale grey with a yellow ridge and tip.

The Shy Albatross feeds by a combination surface-seizing and some pursuit diving - it has been recorded diving as deep as 5 meters. 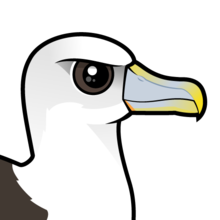 From IUCN Red List:
The Shy Albatross is listed as Near Threatened on the IUCN Red List and was last assessed in 2012 by BirdLife International. This species breeds on just three islands. It may be susceptible to stochastic events and human activities, although one nesting site is moderately widely separated from the other two. For this reason it is treated as Near Threatened. 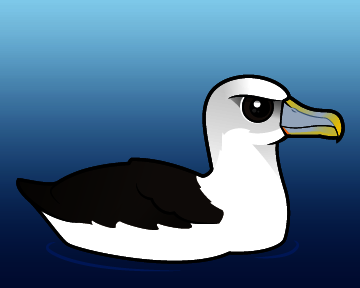 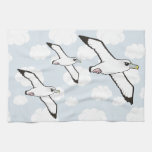 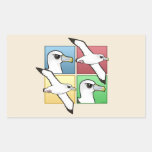 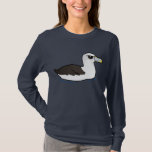 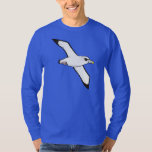 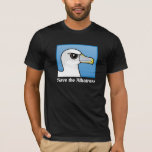 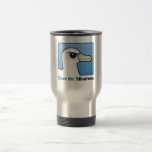 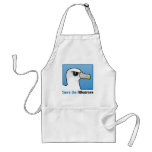 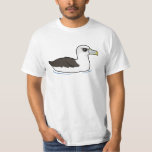 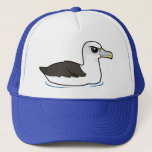 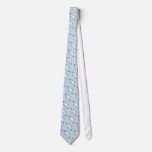 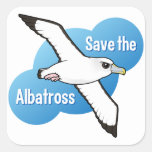 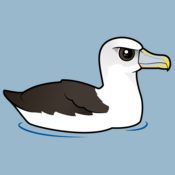 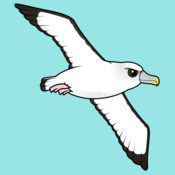 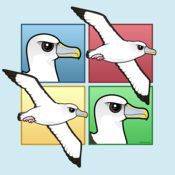 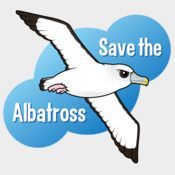 Save the Albatross (flight) 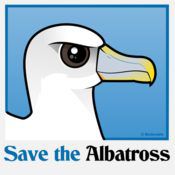 Save the Albatross (portrait)
View All Birds 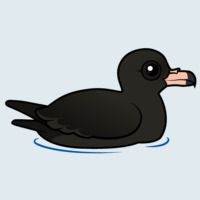 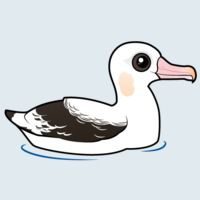 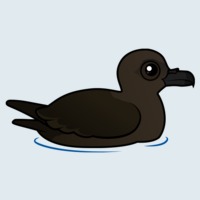 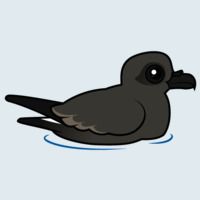 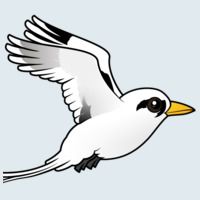 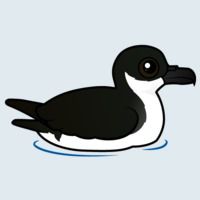