About the Song Sparrow 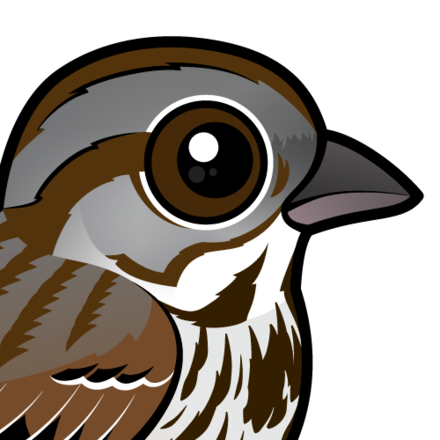 Song Sparrows are highly variable in their plumage and song. There are at least 24 widely accepted subspecies recognized, though up to 52 have been named. Song Sparrows generally have streaked brownish upperparts and streaking on the whitish underparts with a central dark spot in the middle of the breast.

Song Sparrows have a large natural range and their population trend is stable. They have a conservation status of Least Concern as of October 2014. 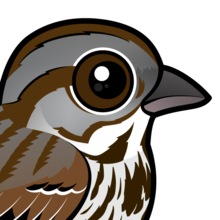 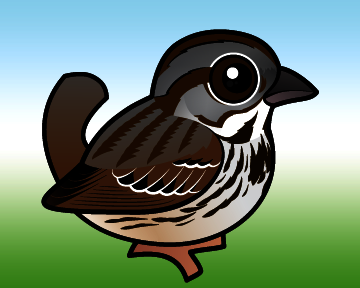 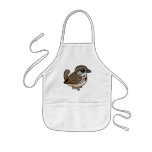 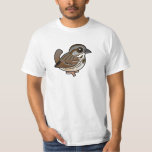 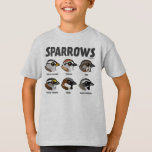 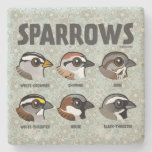 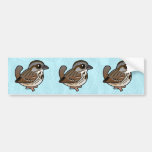 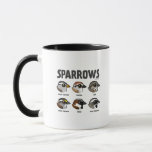 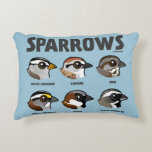 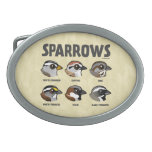 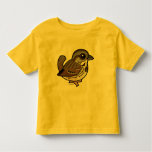 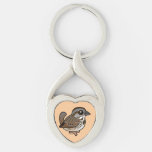 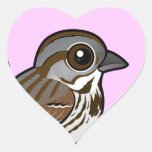 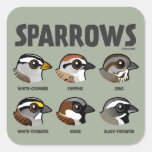 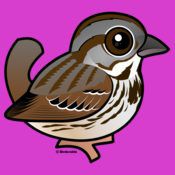 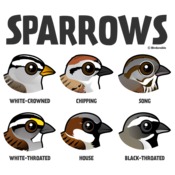 Researchers in Oregon are working on a huge survey of birds in the state: Oregon 2020. Data from field observations is being compiled to determine the abundance and distribution of Oregon's bird ... more
Birdorable Bonanza 2014

The second bird in our 2014 Bonanza is a North American sparrow: the Song Sparrow! In our clue yesterday, we indicated that the Song Sparrow is an LBJ with a lot of ... more
View All Birds 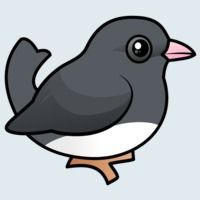 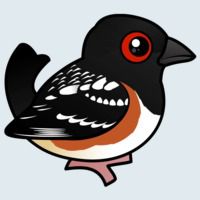