Return of the California Condor

30% of the retail price of each Birdorable product with this design will be donated to The Ventana Wildlife Society. More information 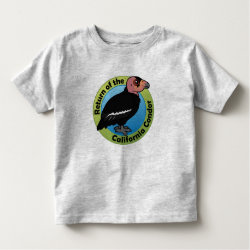 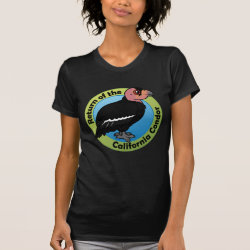 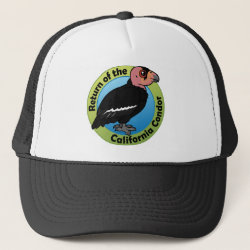 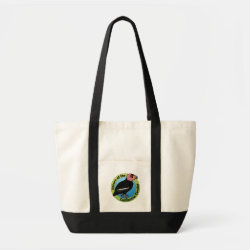 Return of the California Condor Round Button 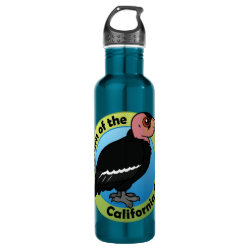 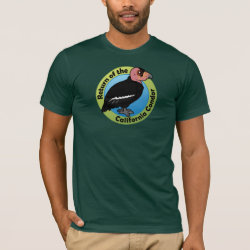 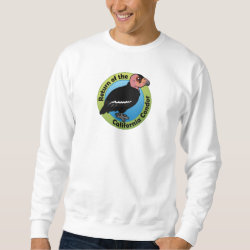 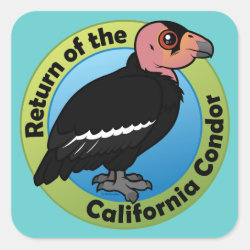 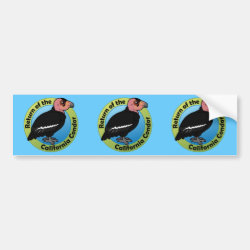 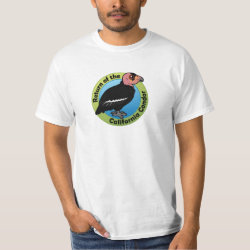 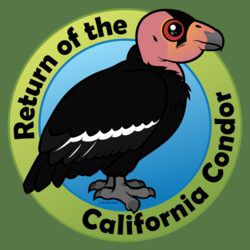