About the Chimney Swift 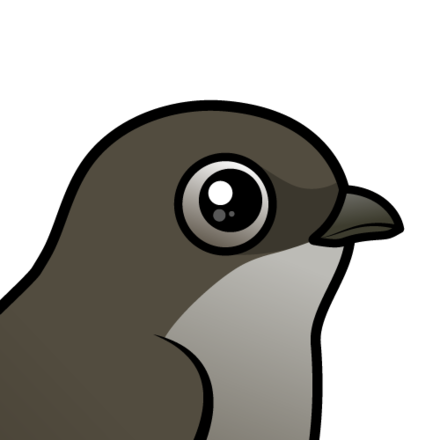 Chimney Swifts are small migratory swifts that breed in eastern North America and winter in northwestern South America. Males and females look alike: sooty dark bodies with paler feathers at the throat, breast, and under the wings.

Chimney Swifts are highly aerial; they are in flight almost constantly, except for nesting or roosting. They even bathe on the wing!

Because of their body shape, Chimney Swifts are sometimes called "flying cigars." They are highly gregarious and form huge flocks prior to and during migration. 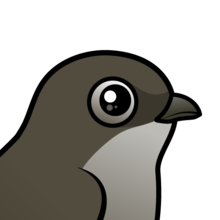 From IUCN Red List:
The Chimney Swift is listed as Near Threatened on the IUCN Red List and was last assessed in 2012 by BirdLife International. This species is classified as Near Threatened as survey data has demonstrated that it has undergone a moderately rapid population decline due to loss of nesting habitat. However, trends for three-generation periods ending in 2006, 2007 and 2009 have reached 32%, 31% and 30% respectively, and should these rates of declines continue, the species may be uplisted to Vulnerable. 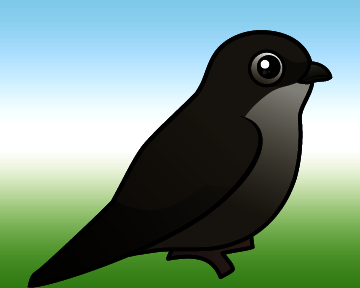 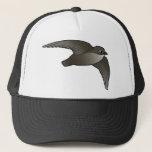 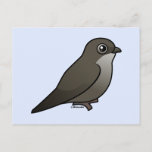 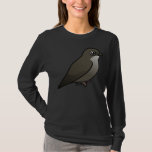 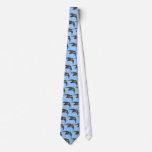 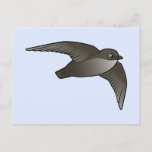 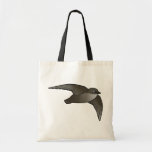 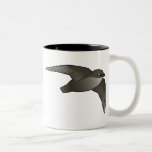 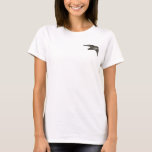 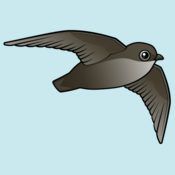 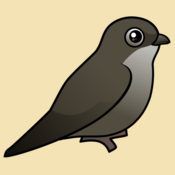 When most people think of owls, one of the facts that often comes up is that they are nocturnal. Nocturnal animals are most active during the night, sleeping by day. While most ... more
In the News

The scoop on swift poop

A chimney that served as a roosting spot for Chimney Swifts for almost 50 years may reveal clues to the decline of the species. Last month, headlines like "Clues to Species Decline Buried ... more
View All Birds 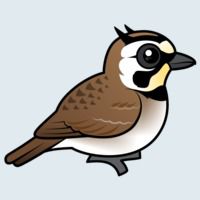 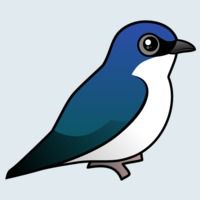 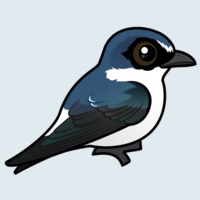 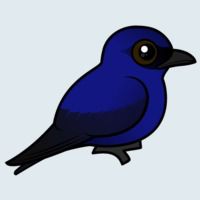 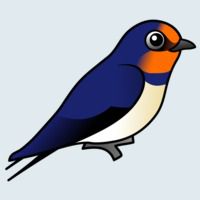